The two biggest metropolitan cities in the country have always been subject to comparisons over a bunch of different things, initiated by none other than the locals themselves. However, one of the biggest and still unresolved fights is the one over food. Delhi has its Chandni Chowk and Mumbai has it Khau Gali (among other places) which invite foodies from all over the country and the world to try the lip-smacking, signature Indian street food dishes. So, if you had to pick between the street food of either state, which one would it be? Let’s take a look at the overarching differences of the two:

Vada Pav in Mumbai is not just any other food item available at every corner of every street in the city. It is the lifeline of the locals and it is a way of life. In Delhi, on the other hand, the locals swear by their chaats. There is an exhaustive list of varieties of chaats that can be found in the streets of Delhi.

It’s quite natural that Mumbai will have a larger and better quality as well as the quantity of seafood than Delhi, any given day. The Bombil is one such dish which is signature to Mumbai and cannot be found elsewhere. For Delhi, they pride in their Mutton Gosh, Chicken Tikka, Chicken Hariyali, etc with Afghani Roti, clearly boasting of the heavy Mughal influence in its cuisine.

If we must play it fair and compare the meat dishes of both the states, Mumbai’s Bheja Fry would be on the same plane as Delhi’s Rogan Josh. Both mutton dishes, their preparations carry the essence and taste of their birthplace quite loyally. Both the dishes are extremely succulent, spicy, yet largely different in taste from each other.

You aren’t a dedicated foodie if you even mistakenly confuse between a Frankie and a Kathi roll. The former, a signature of Mumbai, would definitely go up against the spicy, Mughlai-inspired Kathi roll that the streets of Delhi are replete with. Even though both of them are two varieties of rolls, one has to taste each from their respective originating points in order to comprehend the difference.

It would be every foodie’s own call to come to a decision, a rather difficult one, of choosing one city’s street food over the other. Both have the potential to give the other a run for its money. It depends on the palate, and of course, your love for Delhi/Mumbai. 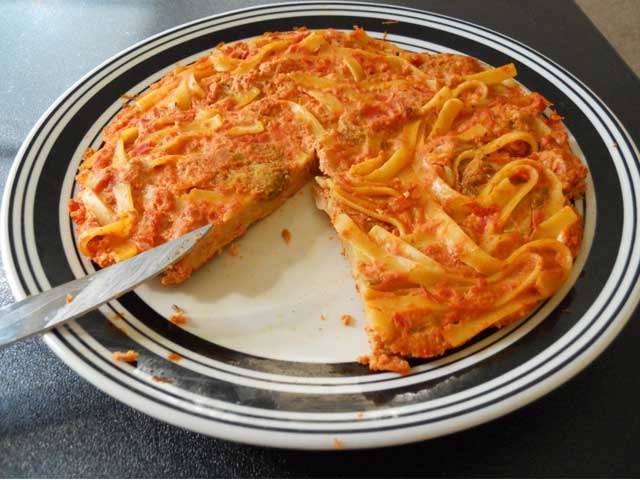 Rustle Up Some Drool Worthy Breakfast With Last Night’s Leftovers