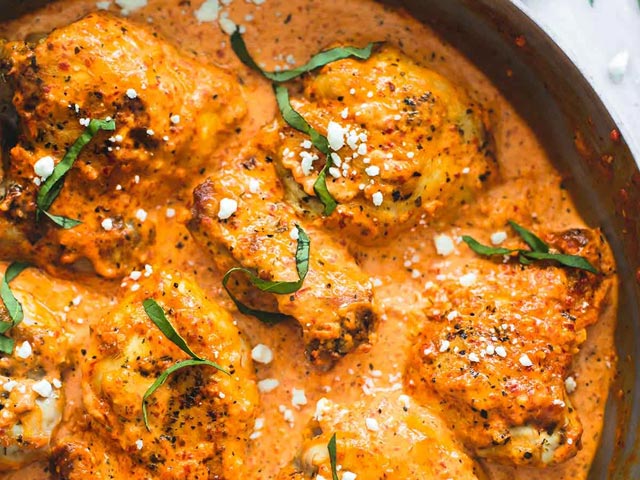 Butter chicken. Buttery, creamy, a bit tangy at times, with the right mix of spices, served with succulent and soft pieces of chicken. I absolutely love it. Don’t you? But have you ever wondered where it even came from?

Butter chicken was born in Old Delhi around the 1950s. Tandoori food and kebabs were highly popular in Delhi at this time. The succulent chicken and mutton kebabs, marinated in a unique blend of spices, and cooked to perfection, were savored by almost every single person from Delhi. The marinate of these kebabs was a mixture of spices like garam masala,jeera, coriander, chilli powder, tej patta, salt and pepper. This mixture of spices was rich in flavor and gave these kebabs their strong flavor.

One fine day, a restaurant owner decided to mix the leftover flavourful marinade with some tomato puree and loads of butter and cream. Hence our dearest, most favourite butter chicken was born. It was eaten either with naan or the paper-thin roomali roti. The owner didn’t know that he had invented what is arguably the most well-known Indian dish over the globe.

Now, the butter chicken has spread to the whole country, and well, the whole globe! The cooking method has remained almost the same, but some minor alterations have been made.

Now, the chicken is marinated in lemon juice, dahi, and spices which also include the ginger-garlic paste. The chicken was earlier cooked in a tandoor, like a kebab, but now it may be grilled, roasted or even pan fried. The gravy is a mixture of tomato puree which is spiced and cream and butter are also added. The gravy is simmered until smooth and until much of the water has evaporated. Sometimes, kaju paste is also used to thicken the gravy. The spices of the dish vary with the region.

Butter chicken may have been born in Old Delhi, but now it is a dish that India and the whole world loves. It is almost impossible to imagine a life without butter chicken. Butter chicken is everything we Indians love, butter, cream, chicken and fat. Kudos to this lovely dish! 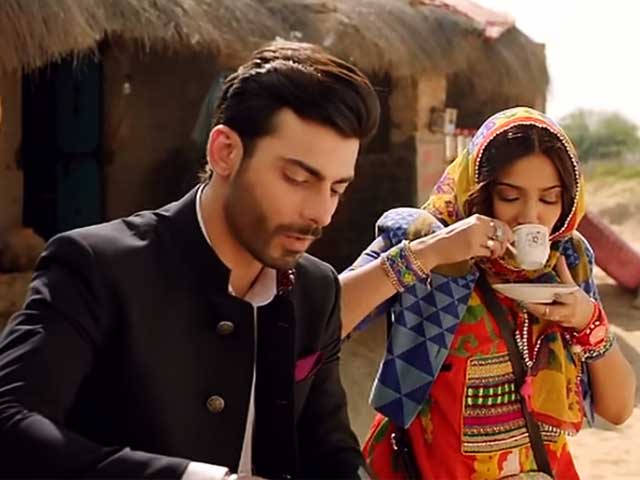 Chai, A Cup For Every Mood