HotFridayTalks
Home Food All You Need To Know About Sriracha 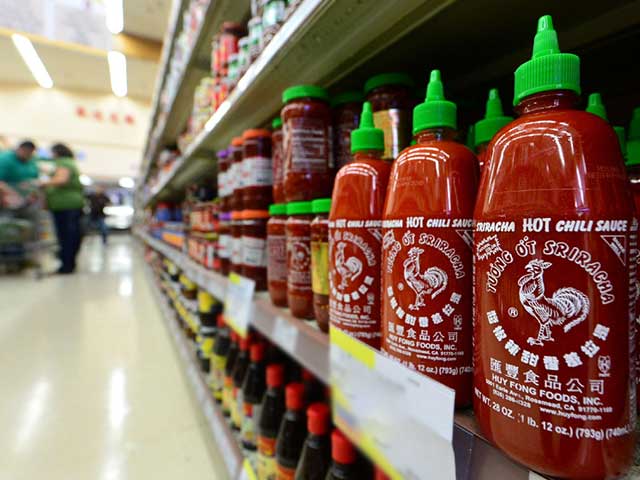 You have to be living under the rock, if you haven’t heard of Sriracha. The Thai chili sauce for many is the single ingredient that can spice up almost everything on their plate. Named after an actual place in Thailand – Si Racha, Sriracha contrary to popular opinions is not a brand name but the name for a certain variety of Thai chili sauce. And even though Sriracha was first invented way back in 1930s, the sriracha as we know today is a slightly reworked version that appeared in Vietnam shortly afterwards. However, it was only in the 80’s that Sriracha began capturing the collective world attention when a guy named David Tran who found the Huy Fong brand of Sriracha in California, USA. The legendary red bottle is how we know and immediately spot a Sriracha from many feet away on a supermarket aisle. While Tran worked on the same formula for the sauce that he had developed in Vietnam, it was here that Sriracha got that recognition and by 2000s the sauce was already on its way to become a cult.

So, whether you like your food spicy or not, chances are that you would like to give Sriracha a try. Those who have tasted it, confirm that there is no other chili sauce that can cut it for them.

It May Vary In Texture

Depending on which part of the world you are having it, this red chili sauce can vary in texture and sometimes even in usage. If you are in Thailand you will notice that the sauce is thinner in consistency that say a ketchup and also has a slight tang to it. The Vietnamese version that eventually travelled to America and then to the world is more of a texture of a ketchup and is used as a dipping sauce for everything from hot wings to sometimes French fries.

It’s Made Of Red Jalapenos

The World Consumes Copious Amounts Of It

According to Thrillist about 3,000 bottles of Sriracha are made every hour for 24 hours and seven days a week. That make about 70,000 bottles every day. And ever since the company has upgraded another factory in California. With about 20 million bottles produced annually you can only guess the popularity of this sauce.

Read Also: Interesting Things To Do With Chickpeas

Butterscotch Pudding Day: What Better Occasion To Grab Some Dessert?