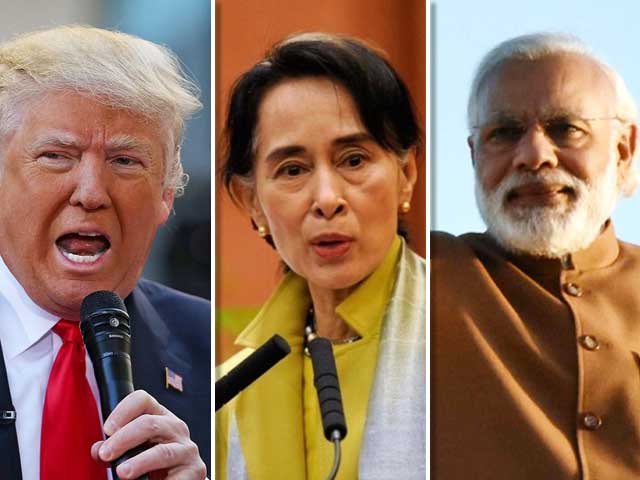 2017 has been an eventful year in the political and diplomatic spheres. While some like Chinese President Xi Jinping strengthened their position domestically, and some like Modi did wonders abroad, some have been the subject of memes.

What if there were there was an award ceremony for the world leaders?

Already a two-time winner, Japanese PM Shinzo Abe, won his third term. He could be Japan’s longest serving post-war leader if he won additional three years as his party’s president. But he will have to cater to America’s demand on Trans-Pacific and also respond to the Korean nuclear crisis.

Foot In The Mouth Award to Trump

From Covfefe, to irrational tweets and twisting facts, Trump is easily the most criticised President this year. Whether it is his comment on health care or foreign policy or almost beginning a nuclear war, Trump has a large foot and an even larger mouth.

Twist In The Plot Award to Aung San Suu Kyi

Aung San Suu Kyi has gone from being Asia’s champion of democracy and Nobel Peace Prize winner to alleged sponsor of ethnic cleansing and media repression. Suu Kyi has now had the indignity of past honours being revoked by Dublin and Oxford college due to the purge of Rohingya Muslims.

The Traveller Award to Modi

Though he is responsible for upping India’s global image and bilateral relations with many countries, Modi has been known for taking extensive foreign tours. He visited 13 countries in 2017. He hops countries faster than some Bangalore youth hop bars on Saturday. To the 56 inch bravado and patriotic dedication, Modi also deserves an award for being the most popular leader in 2017.

The Twitterati Award for Sushma Swaraj

The Minister for External Affairs has been resolving passport and consulate issue of citizens faster than a telecom customer care centre. She rescued Indians caught in political crisis in foreign countries, and helping people immediately when they tweet her.

The Prince or Pappu Award to Rahul Gandhi

With his recent elevation as the Part President, Rahul Gandhi will have to be more careful with his words. The past few years have not been very good for him, despite his long sabbatical for political lessons. In 2017 he was caught on the wrong foot for his statements like Aloo in Gold turning machine and forgetting that Bangalore itself is a city when he said, “…all cities in Bangalore…” He will have to up his game in 2018 for the impending General Elections.

2018 holds promise of excitement and upheaval in the world of politics.

Read Also: #WaterCooler Moment: Who Is Kulbhushan Jadhav And Why Are People Talking About Him 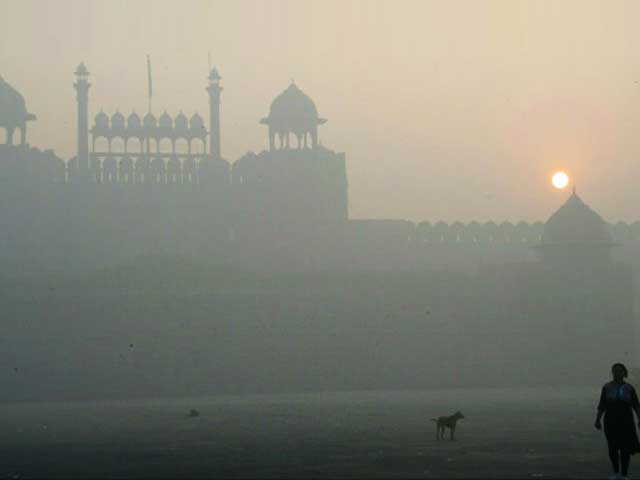 What Delhi Can Learn From Its History To Tackle The Smog