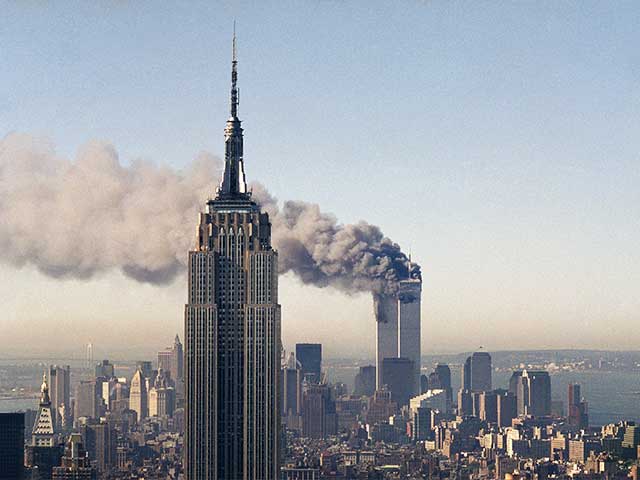 The 16th Anniversary of 9/11 is a time for remembrance and reflection. It was a turning point in history, not only because of the enormity of the attack but also because of the site of the attack. Terrorism had been a major problem for the third world countries and seen as a minor deflection among the superpowers. When it struck the heart of America, was terrorism recognized as a global phenomenon. And the War on Terrorism was launched.

This is what stands in the place of World Trade Center.

But apart from the geopolitical ramifications and the tectonic shifts in the world order, there have been other changes after 9/11 that affect our daily lives. Here is a look at some of these social, cultural and technological changes around us post-9/11.

There has been an emergence of a surveillance state. Data has become the new oil. Big data collection, analysis, and surveillance have become a normal function for the state. For instance, the Aadhar in India. It has become a necessity for the government to collect citizen information. While at the same time, there is growing risk of security breaches in these data banks.

Travel has become safer. After the incidence of plane hijacks, like the Kandahar hijack of Indian Airlines flight in 1999 and other such cases, 9/11 was the catalyst in ensuring higher security and safer commercial air travel.

America changed from the historic melting pot to growing tendencies of intolerance. Multiculturalism went on a back-foot in the First World countries. Shahrukh Khan is detained every time by the security at American airports. The election of the racist and sexist Trump as President is only a symptom of this larger trend.

Information has become the new weapon in the time of the Fourth Industrial Revolution. After the territorial attacks have been sabotaged, the terrorists are using the internet to spread their venom. A case in point is the online brainwashing and recruitment by ISIS.

All these developments affect how we use technology. It has changed our perception towards particular groups and sections. We have increased global consciousness, and acknowledge that we in this fight for peace together. 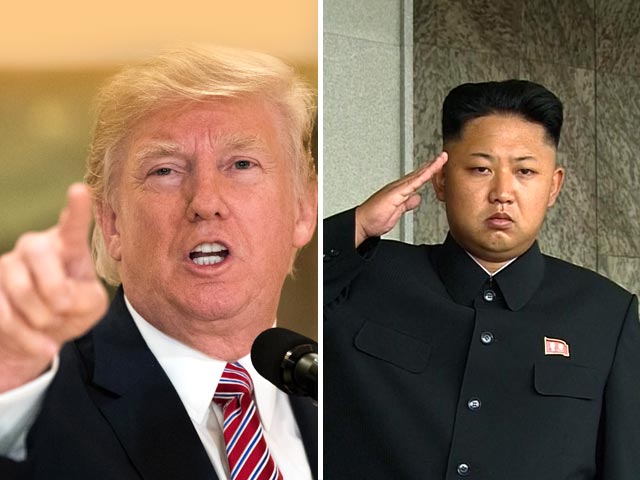 The World Is Tensed As Trump And North Korea Constantly Talks...