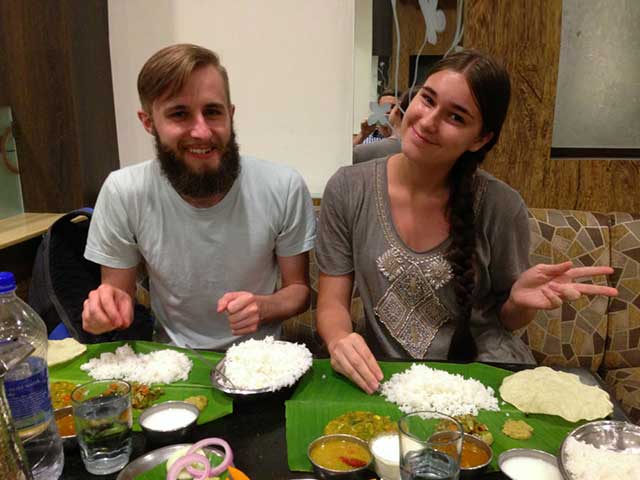 When India seems to be getting over its traditional leaf plate, the world seems to be adopting it.

I still remember that when I was very small and went to social gatherings, food was served on leafy plates called ‘Pattals’ and bowls called ‘dona’. As years passed, these leafy plates were replaced by paper plates and plastic plates, spoons and forks.

Paper and plastic plates are not just bad for the environment they are also very toxic because of the chemicals used in making them. These leafy plates and bowls on the other hand are highly bio-degradable and environmentally sustainable.

Knowingly and unknowingly, each year we humans discard tons of plastic waste. A report published by the World Watch Institute says that, “Approximately 10-20 million tons of plastic end up in the oceans each year. A recent study conservatively estimated that 5.25 trillion plastic particles weighing a total of 268, 940 tons are currently floating in the world’s oceans”.

It is actually very disheartening, seeing such huge quantities of plastic waste engulfing the earth and making it barren. Interestingly that’s where a group of people in Germany got their inspiration to start a company called Leaf Republic.

The company took inspiration from our India roots – the age old Indian tradition of serving food on leaves. Now they manufacture plates and bowls that are made out of leaves and leaf-based compounds.

Leaf Republic is run by a small group of people comprising of engineers and designers. Together they have created eco-friendly products that have aesthetics and are environmentally sustainable.

Their disposable tableware is made of nothing but leaves – no plastics, additives, oil, glue or toxic chemicals. As mentioned on the Kick Starter page these leaves re-grow three times a year and degrade easily as compost. In fact, they have automated the process using tools and established a production line with help of German manufacturing company. Seeing the over-whelming response, their next step is to scale up the process and produces these plates at larger level.

Plastic culinary has always sparked a debate globally for health as well as environment. The stringent did lead to the use of bio-degradable variant of plastic in food industry. However, it still doesn’t solve the problem. It takes three – six months even for bio-degradable plastics to completely breakdown.

David Biello of the Scientific American says, “Bio degradable plastics – particularly those which can break down fast – are contributing to climate change. When disposable utensils made from the plastic called PPO get to landfills, microbes break them down and make methane. While some landfills have mechanism to capture methane, many other let the potent gas loose into the atmosphere”.

The answer lies in getting back to our roots, starting from the beginning and believing in our roots. Why can’t we get to back to the use of ‘Pattal’? Why can’t we do our bit in saving our environment?

That’s for us to decide! 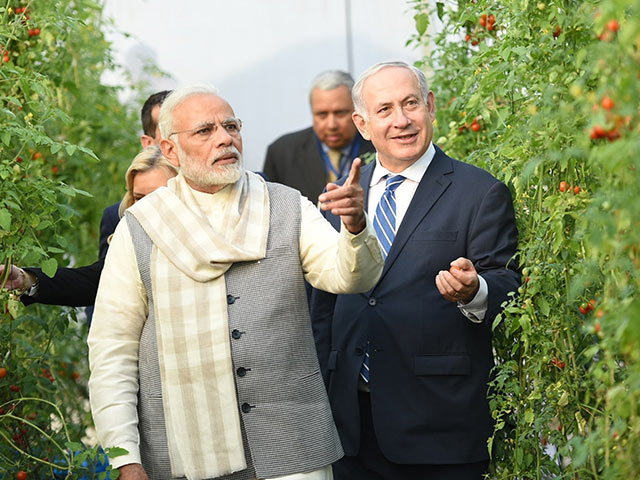