HotFridayTalks
Home Culture Why The Indian Hockey Team Never Won A Medal At Olympics After... 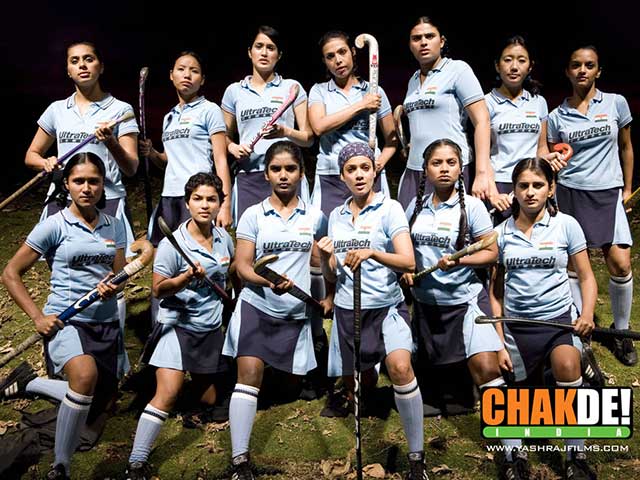 I have grown up knowing hockey to be the national sport of India. I knew and believed so unless in an RTI, in 2012, the Indian Government officially declared that hockey is not the national sport of the country. In fact, the country has no national sport at all! I do not remember much about watching the sports though, but when I was younger, I remember my sports loving uncles used to listen to commentary of live hockey matches. The commentaries were so fast that as a child I could not decipher any bits of it. I do remember watching the sport on Doordarshan once or twice. I also remember my tantrums for a hockey stick right after that. My demands were met with! My mom had bought me a brown coloured hockey stick and a red ball, which had initially enthralled me, but in a week’s time piled up with other toys of mine.

Anyway, most people of our generation had probably had their tryst with hockey as much as I. The sport suddenly gained some limelight when a handsome, charming, and strict man came on to coach the women’s Indian hockey team in 2007. That was on silver screen, when the dashing Shahrukh Khan appeared in the movie ‘Chak De! India’. Suddenly, people woke up to the sport, but sadly the enthusiasm died down in some time.

The era between 1928 to 1956 in considered to be the golden period for Indian Hockey. The Indian Men’s Hockey Team were unstoppable. The team also went on to winning six gold medals for India in Olympics. It was in 1980 when Indian Hockey team won its last medal, which was a gold in Moscow Olympics.

The recent news that we get to see about hockey is the chief coach of the Indian men’s hockey team, Harendra Singh, writing a letter. And, what is the letter about? It is a one that describes the poor quality of food and hygiene level at nowhere but the Sports Authority of India (SAI) center in Bangalore. He delineates how the food served there is below professional standard and contains excessive oil and fat. He further mentions that there are bones served in name of protein, and hardly any meat on them. To top that bugs and hair have also been spotted in the food, reflecting the level of hygiene. The hygiene factor can also be identified from the kind of utensils that are used in making the food for the hockey players of the country.

There was a blood test conducted on the 48 hockey players who are being trained in Sai, Bangalore at present. The reports have revealed a food-related deficiency in some of the players, that can pose as a threat in the way of optimum performance.

In the advent of Champions Trophy on 23rd June, and upcoming Asian Games, and World Cup, the players ought to be given proper food, infrastructure and financial support. In contrast, the Indian Hockey Team seems to be thriving on petty meals of substandard quality. How do we think that they can win a gold back in the coming international events?

Hockey has always met with such harrowing negligence (like many other sports in the country). It is distressing to see players devoting their life, time, and energy into a sport, only to be neglected even before events of national and international sports. There are a few upcoming movies based on hockey, which might bring in revenue to the Bollywood film industry, but that does not assure much about the fate of hockey in India.