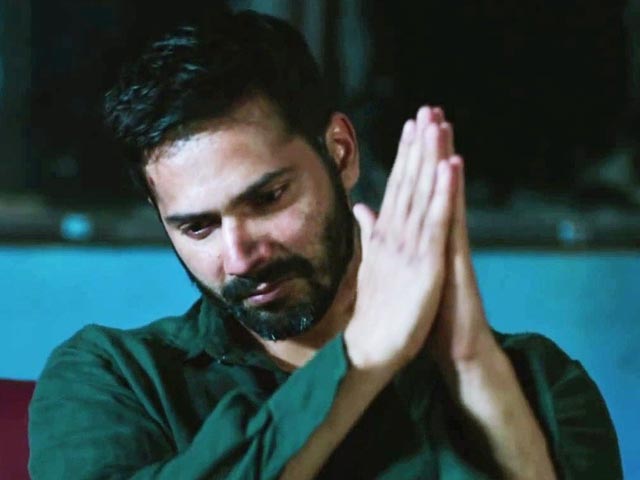 If there is a competition for the most misunderstood health issue, the award would definitely go to “Mental Health”. At least in India we are quite certain about it. Here, even talking about mental health is a taboo, leave alone seeking treatment for it. Deepika Padukone, a renowned Indian actress, has now and again tried to break this taboo by sharing her own experience with depression. She even consistently works to spread mental health awareness. But, we cannot really say the same about any popular male artist in India. Men in India do not talk about mental health. They prefer dealing with all kinds of stress and issues on their own rather than sharing it with someone. But why?

The answers lie in how Gender, society, and culture has played role in the making of the quintessential “Indian Man” we know of now.

Patriarchy Has Played A Major Role In Creating This Block

One of every 5 men suffers from mental illness. The number of suicides is rising day by day. Men are literally dying today because of age old Indian patriarchy that we have consistently failed in getting rid of. While patriarchy, by definition, is a system that gives men the privilege of dominance over females; it is almost ironic that the men too are on the receiving end of it. Our patriarchal and misogynistic society has taught our men to be “tough” and “masculine”. The men are supposed to live up to these tags throughout their lives. Talking about their “mental health” would mean acting “weak” and “vulnerable”.

This is what we call “toxic masculinity”. Toxic Masculinity is prevalent in India like a widespread plague. Men just don’t know that they are allowed to be vulnerable when they really need to be. They have grown up believing that they have to stay strong and suffer all the pain alone.

The Economic Aspect Of Patriarchy

A tradition Indian household consists of a man who goes out to earn money and a wife who manages the household. The entire burden of earning a living stays with the man. This burden creates a lot of undue stress and anxiety. Because the men have been trained not to mingle work with household, they cannot even discuss their work related issues with their wife or anyone in the family. Additionally, since they are always burdened with the responsibility to earn, men find it difficult to spend money on themselves leave alone on their mental illness.

Even if the men bring themselves to express their mental illness, it will never be a direct conversation. In fact, it will be in the form of symptoms of the same. While women tend to show direct symptoms like sadness, feeling worthless, insecurity etc, men tend to show symptoms like anger, frustration, impulsivity etc and these aren’t “generally” considered in the context of depression by a layman. Thus, it is difficult for men to identify mental illness in themselves.

It is time we recognize this as a social issue as much as a health issue. The solution lies not only in mental health awareness but also in social and cultural initiatives. We need to work together to motivate and influence men to talk about mental health issues. Bring the change you want to see!