HotFridayTalks
Home Culture Why Is This Chennai Man Cycling All His Way To Germany? 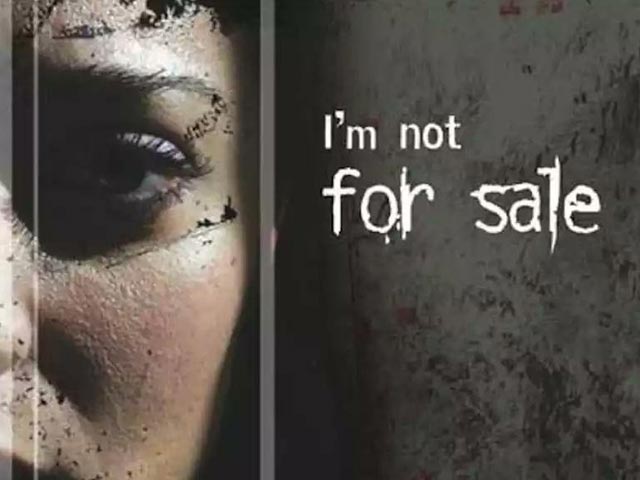 While most of the country seems to be lost in a fanatic jingoism and aggressive nationalism, there are a few people who have not yet lost sight of the bigger perils in the country that need to be fought with more than warlike urgency. A country where people die of hunger, children and women are abused on a daily basis, corruption is synonymous with any public office, people like Naresh Kumar are the only rays of remaining sensibility who continue with their solitary journeys of making this country truly great.

Human trafficking is a horrible and yet somehow somewhat of an accepted reality in India. According to the National Crime Record Bureau, every eight minutes, a child becomes a victim of trafficking in this country. Moreover, as per the Global Slavery Index, there were more than 18 million people living in a condition of modern slavery in India in 2016. And in the next few years, nothing has gotten better in this context.

These numbers could have hit us all like an ugly train of reality check had Indian media houses dedicated themselves to the job they actually are supposed to commit to rather than take part in shameless hate mongering and sensationalising of facts.

But from the looks of it, the chances of that happening in the near future is bleak. That is why Naresh Kumar, a Chennai resident has taken the onus of spreading awareness about human trafficking, child abuse and slavery in India globally. Naresh will be riding from Mamallapuram in Chennai to Hamburg in Germany on his bicycle, covering more than 8500 kilometres in his attempt to raise awareness. He started his journey on the 27th of February and hopes to complete it within 90 days. Riding around 120 kilometres every day.

According to the reports of The Hindu, this project, which is entitled as “Freedom Seat”, will see Kumar biking across continents, picking up strangers on his way and educating as well as entertaining them with his stories. Even though he has been a part of a similar project before where he biked the entire stretch of New Zealand in 2017, this is the first time he will be going cross-continental biking. The project is being supported by Dr MGR Educational and Research Institute.

In dark times like this, when a significant part of the country is calling for war without fully understanding the consequences of a war, fighters like Naresh remind us the right face of heroism. The only warriors India needs right now are the ones who will fight ignorance and injustice within the country. The fine line between patriotism and blind nationalism lies in this difference of channelizing one’s money and might.

Haresh Shah, A Teacher Who Made A Difference With His MAD...