HotFridayTalks
Home Culture Why I Think Indians Took Pewdiepie’s Side Instead Of Ekta Kapoor And... 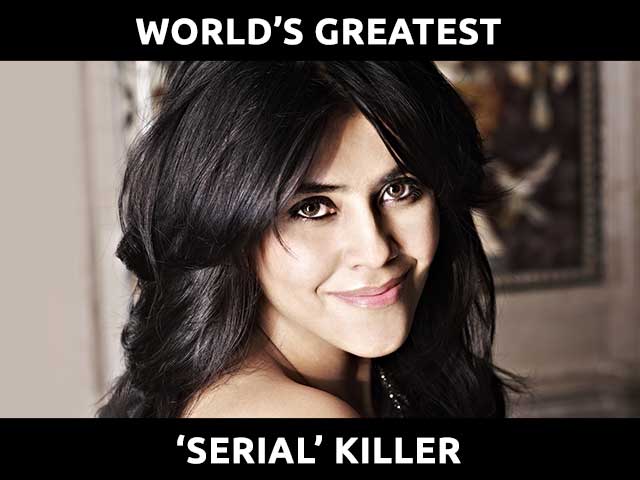 Well, I belong to the ages of dinosaur! I grew up watching TV series like – Malgudi Days, Vikram aur Betaal, Banegi Apni Baat, Sea Hawks, Dekh Bhai Dekh, Shanti. Millennials might have never heard the names of these series too. However, growing up in the age of no computers, internet or mobile phones (forget smartphones) we were at least blessed to enjoy some hilarious and some progressive TV shows. Oh, and yes… we also had the DIL-MIL show! Luckily, it was not nauseating like the ones of today. It was a hilarious take on the eternal DIL-MIL conflict – Tu Tu Main Main!

Soon followed many more of the K-trash serials. The serials came with weird spellings of their names for numerology! Characters on her serials refuse to die. Take Baa for example; and even if some do, they resurrect from their ashes and come back to life with a different look, physique, and height! Women are shown in a regressive light in her serials, and the ones who seem to have courage channelize it to conspire against other family members. What a shame!

Now, I am not a fan of Felix Arvid Ulf Kjellberg or Pewdiepie, too! All I know is the guy picked up a bad quality video clip of Ekta Kapoor’s serial that was captioned as said ‘Kasamh Se original title song (good quality)’, and commented ‘(good quality)’. He did it as plain sarcasm to the video quality, which had nothing to do with Ekta Kapoor. She went on to comment back to Pewdiepie saying: “Bhai tu kaun hai! Luks like d firang junior artists we hire from colaba when we Create Paris in arey:) he will find his dopplegangers in kasam se only;)”.

Looks like Ekta Kapoor is alone in her fight, and oh why not? There were not many who supported the girl, instead they went on rebuking her to abuse someone (Pewdiepie) on his appearance, and also demeaning junior artists. Some have also supported Pewdiepie saying that his sarcasm was so tight that the girl could not handle it! I do not blame the commentators at all! I guess, all the frustrations that people had gathered for all these years came out at the smallest nudge, and that’s what happened! The war on Twitter is still on, and Ekta is only continuing the rants to prove her level of maturity and intellect.

Read Also: Addiction To TV Shows May Alienate You From Your Friends