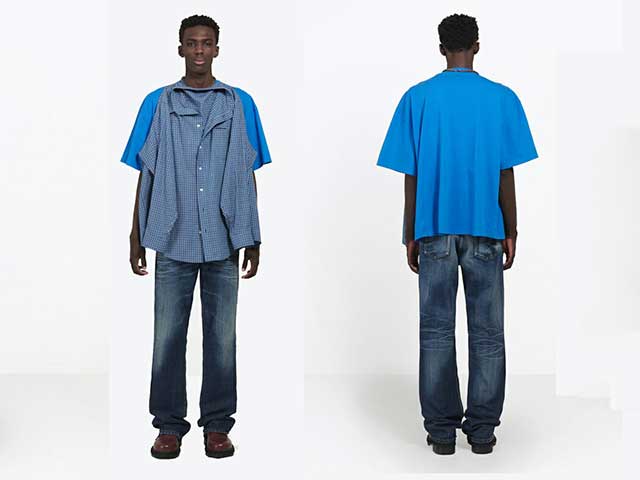 My fashion sense is poor. That’s what I have been told by friends, and at times been mocked for. I have tried keeping myself updated with some of the fashion news, but I still fail. I wear stuff in which I feel comfortable. Wearing a floating gown and not being able to walk easily seems a bit difficult for me. I’d rather wear a pair of jeans or a skirt of a shorter length. However, coming across fashion news at times, make me literally laugh out loud.

It Was A LOL Moment When Gucci Used The Turban

In the Fall of 2018 at the Milan Fashion Week, Gucci was under scrutiny when they made white models walk the ramp with a headgear that uncannily looked similar to a Sikh Turban. There were hate comments and mentions on the internet that thrashed the fashion brand for using a Dastaar, as it is known to be used as a fashion gear. There were Sikhs who responded saying that they do not love us, but they use our culture to earn money. However, keeping all the religious and sentimental aspects aside, when I saw the pictures doing rounds on the internet, I could not help laughing. Take a look at it, if you do not trust me.

It Was A LOL Moment When Zara Sold The ‘Flowing Skirt With Draped Detail In The Front’ For £69.99

I did not believe it till I saw the pictures. And, when I did, I could not help laughing out loud again. Zara – the highstreet chain was selling the Asian lungi for a steep price of £69.99. Excuse me, £69.99 for a lungi? For a lungi? What floored me down further was the way the Spanish Retail Giant was marketing it. Hold on. They defined the lungi as a ‘flowing skirt with draped detail in the front’. Naturally, the act sent Twitteratis going on to accuse Zara of cultural appropriation. However, here is how the ‘flowing skirt with draped detail in the front’ looked like.

Once Again Balenciaga Gives Me A Big LOL Moment

The lastest one that’s a scream is the ‘T-shirt shirt’ by the luxury brand Balenciaga! The design is an unearthly one – and I meant literally! They have sort of stitched a shirt on a t-shirt, as a Fall 2018 collection of the house. ‘The attention seeking design’ as claimed by the brand describes the T-shirt shirt as a “two wearing options” apparel. Wearing either of which results in a hanging appearance of the shirt in the front, or the hanging look of the t-shirt at the back. As the Guardian has rightly called it ‘ridiculous’, Balenciaga is selling the same for $1,290! Here is the iconic T-shirt shirt by Balenciaga.

That’s it folks. I cannot pen down anything else as I have already gone into one of the long sessions of laughter! 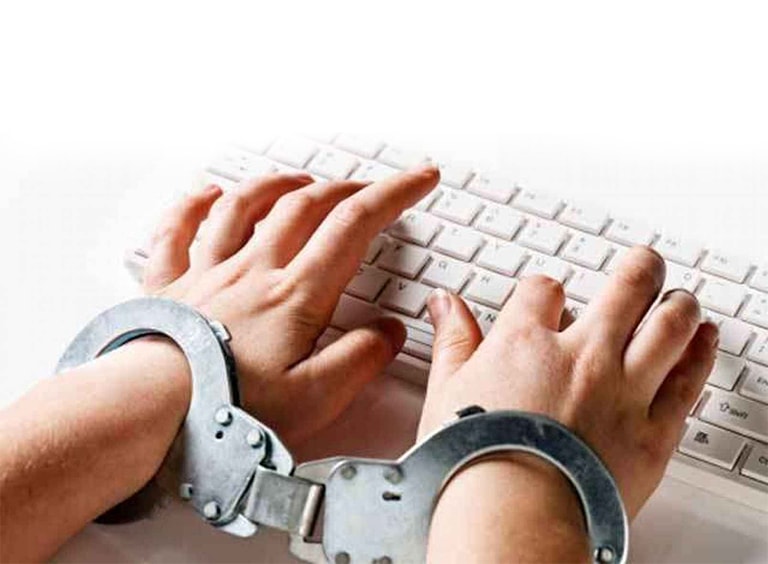 Supreme court strikes down Section 66A. What you need to know...