HotFridayTalks
Home Culture Why Are Earthlings Obsessed With Mars? 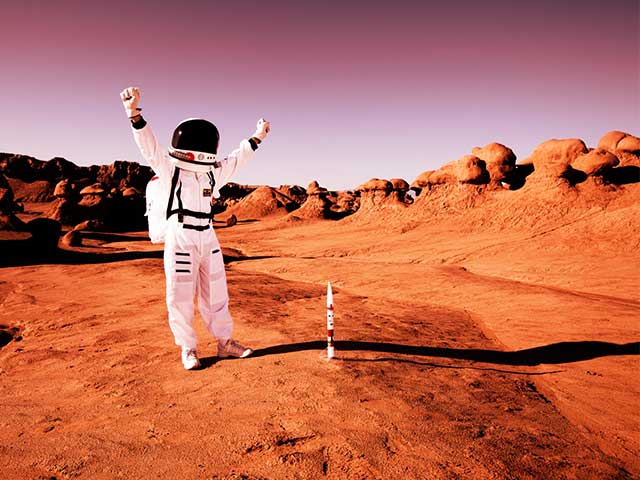 Since many years now, writers have fantasized life on the planet. The scientists keep having hopes and seeing signs of the existence of life there. And even geeks and nerds spend lifetimes trying to conquer this planet.

But why are earthlings so obsessed with a planet? It is after all, only a piece of rock, like so many zooming across the universe.

This is because, it came closest to have life sustaining forces like earth. Only because it was smaller and drier, it cooled off faster when the planets were formed, and so life did not begin there like it did on Earth.

But now, Elon Musk and a few others are obsessed with colonising Mars. NASA has put seven probes in tis orbit. India is not far behind with its Mangalyaan. Soon, we may be on the path of growing cabbages and starting housing societies for the aged.

Supporters believe a mars colony will allow us to better understand how to reach farther out into the solar system. It also might be fun to visit for a once-in-a-lifetime vacation. After all, it takes only three months to get there.

People will have to start a Mars economy, with space coins and an intergalactic exchange centre. You might also need a special place to shop for all your Mars needs, like astrosuits and gravity neutral accessories.

People are also obsessed with Mars because its landscape is not very different from some deserts and canyons on Earth. Also, it is easiest to spot Mars in the night sky. If we start sending people to other planets, there might be anxiety as the planets are not even visible with the naked eye sometimes.

Mars has always stood out from the other wanderers, in part because it is so obviously red, a ruddy, unblinking dot hanging with an air of menace. Its omnipresence in our sky made Mars a prime target as soon as we figured out how to use glass to make the night sky’s features appear larger.

And even now, when we look beyond Earth for imprinting the human footprint, Mars seems the closest choice. 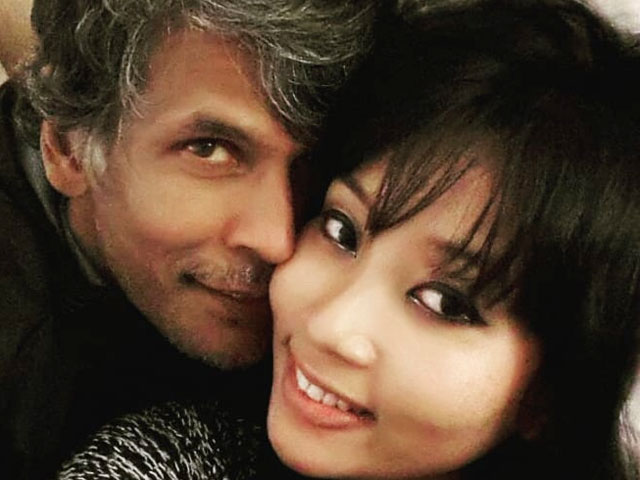