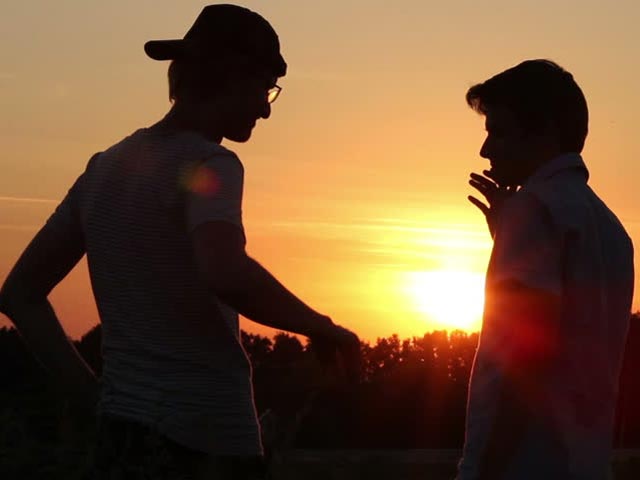 Over the past decade and a few years, the Marvel Cinematic Universe has built an empire that goes far beyond its monetary value. With its numerous superheroes and one of its kind storytelling, Marvel has brought together a truly cosmopolitan community of fans together, who despite their many differences speak the common language of “Avengers Assemble”.

Last Friday, on 26th April saw the worldwide release of Avengers Endgame, the movie that is being called the conclusion to the first phase of the MCU Avengers series and the last film by the Russo brothers. And even before crossing one week of its release, the movie has broken all types of Box Office records. Fans from all over the world are watching and re-watching the film like crazy and Kolkata is no exception. But amidst all the hullaballoo of emotional fans and their experiences of this movie, one particular movie-going experience put forward on social media by a fan in Kolkata is touching the hearts of people, both inside the Marvel fandom and outside it.

Sabyasachi Biswas, a Marvel fan from Kolkata took to social media to share his heart-warming movie-going experience to Avengers Endgame. Biswas wrote, while he was watching the movie in a theatre, a guy beside him kept continuously narrating the ongoing scenes on the screen to his friend. Even though it did not bother Biswas himself (since like many of us he was watching the movie for the second time), the others around him did seem to be not too pleased about it and asked the guy to stop. It was only during the interval that the people around them got to know that the friend this guy was narrating the movie too, was actually blind. He lost his sight in an accident just after the movie Thor: Ragnarok was released.

The post has already gone viral and people seem to be really moved by this story. According to Biswas, the two friends, who are being identified as Anthony and Joe, were not comfortable with having themselves clicked and hence there are no photos of this exemplary pair of friends. However, the fact remains that the compassion and empathy that this man showed towards his friend, without claiming any seat at the moral high horse is something no less than a super-heroic deed in itself. With Marvel and Avengers, Stan Lee tried to create exactly this vision of a world and it would not be an exaggeration to say that had he been here, he would have been extremely proud.

Have You Heard About The Honey Hunters?