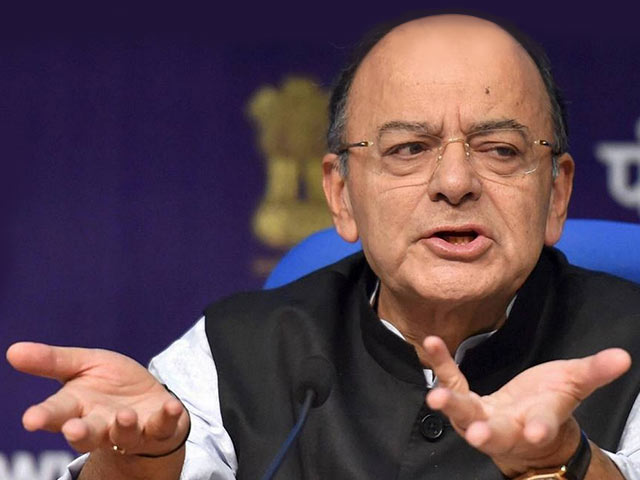 Union Finance Minister Arun Jaitley’s decision to deliver the Budget 2018 speech in “Hinglish”, a mix of Hindi and English, drew strong reactions on social media. While some revived the debate of Central government’s domination over the states, some saw it as a bad precedent to erode the federal structure of India.

Mr Arun Jaitley is setting another bad precedent today. This Hindi budget is further going to damage the federal structure of the union. The message from the centre is loud and clear. Learn Hindi or else you have no stake in India #HindiBudget

Some were angry and questioned the primacy of one language over other regional languages, and demanded the logic in all citizens paying the tax when only Hindi-speaking citizens are given importance.

Why is the FM delivering budget speech in Hindi? What about the people who don’t speak Hindi? South India contributes more revenue than rest of India. Don’t they deserve better ? Stop this Hindi imposition!

But was it really an ideological barb from the Minister’s quiver of fancy? Apparently, the last budget by the present NDA government was bound to be a populist one. Directed towards the farmers, and rural India, the budget is a parting gift of the government. So, what if the Finance Minister chose to speak in the language of the people, for the people who will vote for BJP next year. No laws were broken in doing so.

Coming to the use of Hindi for the first time in a budget speech, many have raised the argument of setting a bad precedent. But during the Congress-led United Progressive Alliance regime, Union Finance Minister P Chidambaram was given to sprinkling his Budget speeches with couplets from Tirukkural, an ancient Tamil work of Tiruvalluvar.

As people make the case for a transparent government, where the work is taken down from ivory towers into the gullies for the masses, speaking in Hindi is actually setting a good precedent.

And why should the government be the last to join the bandwagon of Hinglish speakers. From stand-up comedy like AIB to advertisement like YehDilMaange More by Pepsi, Hinglish is everywhere.

Ultimately, if you agree that the ends are more important than the means, then language is just a medium to get your point across. And there is nothing wrong if the Finance Ministers adheres to the populist stance of his government, and delivers some bit of the Budget in the language of the masses.

Why Can’t There Be Equality In A Relationship?