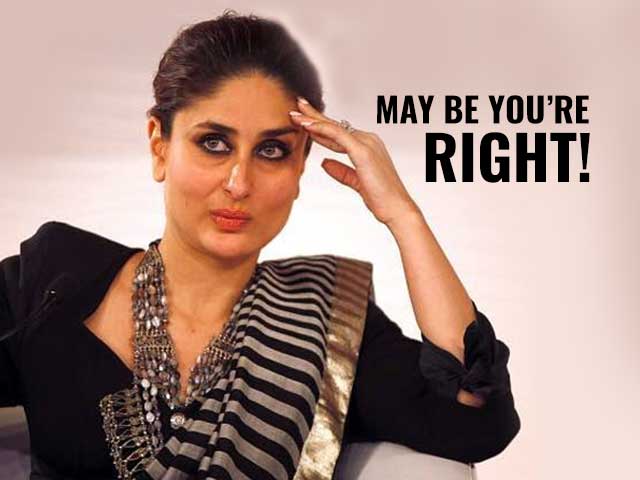 While recently Kareena Kapoor Khan said that she is “proud” and “happy” that Bollywood films are now showing women in a progressive way and attributed this change to the influx of young writers in films, we have a simple question to her or rather to the society today.

Is the changing trend in films really reflecting or affecting our society? How seriously does an Indian take a film and actually make something good out it in deeds? We live in a country where women are devalued to a limit that female feticide has become a national epidemic. Our lawmakers are still not willing to criminalize marital rape. They are still to decide on the minimum punishment for acid violence. Rapes are only tolerated, barely getting investigated. What’s the point in writing “progressive roles” if the lawmakers barely address how women are treated in its own country?

A woman complained to the police in Haryana that she was threatened with rape and six of her friends were roughed up by locals near Bhardwaj Lake in Asola. In her complaint to Vasant Kunj (North) police station, the woman, who claims to be a JNU student, also said that some Haryana Police officials had questioned her character and made her write an apology letter.

The complainant had gone to Surajkund with six of her friends on August 15. While she was on a motorcycle with two of her friends, an inebriated man asked them to stop. The man questioned them why they were roaming in the area till late in the night and raised aspersions on the woman’s character. The man then allegedly called his father and brother and assaulted the woman and her friends.

They also took her to a shed nearby where they threatened to rape her. In the meantime, the woman’s other friends arrived there and rescued her and her two friends.

The police in Vasant Kunj have registered a zero FIR and the matter has been forwarded to Faridabad police, a police official said.

Meanwhile, in Odisha, a 31-year-old man killed a woman after raping her in Odisha. He was caught by police yesterday from Jajpur while investigating the death of a woman whose body was found in a forest of Delang area of Puri district earlier this month.

The man developed a friendship with the woman, separated from her husband, and raped and killed her. The man is accused of a sexual predator who is involved in rape and murder of four other women.

And the list goes on! Aren’t they disturbing to ears and mind?

In an interview to PTI, Kareena said, “One can definitely see a change in the way women have been portrayed on screen in the Hindi film industry. The roles are now written by young directors, who have been successful in highlighting the personality of women who are hardworking and successful. Films have now been portraying women in a more progressive manner.”

Dear Kareena, we all agree to what you are saying here. Changes are visible but they are limited to urban India and to families who can fulfill their basic needs. To think at ground level, Bollywood films are not really helping to have an impactful effect on society in rural India.

Or let’s just say that they are not going to take such “progressive” Bollywood films seriously and would only prefer watching the dabangg-ish Entertainment. 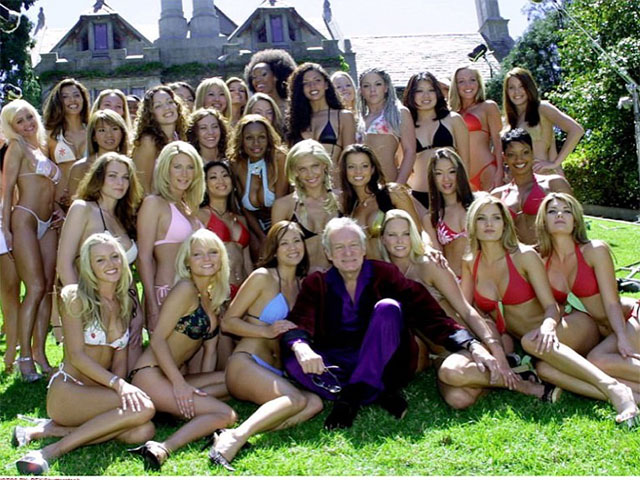 If Hugh Hefner Lived In India