HotFridayTalks
Home Culture What We Are Doing To Our Oceans? 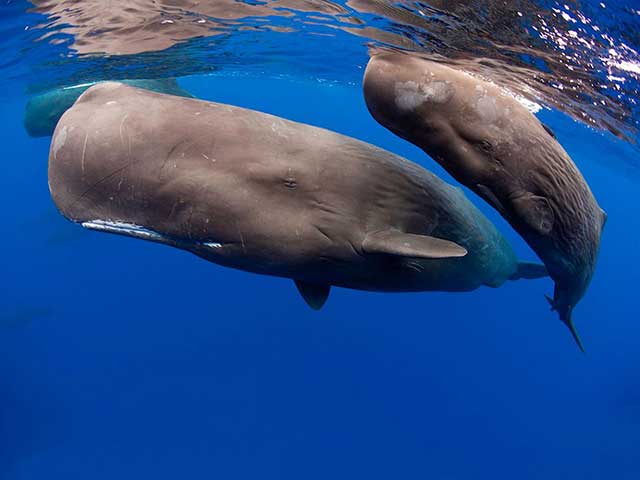 Sperm whales are one of the most beautiful creatures on the planet. With the enormous size, unique shape and mystical physique, they are still one of the gentler giants in the blue oceans. Unfortunately, one more sperm whale has fallen prey to plastic waste dumped in the oceans.

It is becoming increasingly clear that plastic in our oceans is a core threat to marine life in the decades to come. Approximately 5 trillion pieces of plastic are estimated to be floating around the world’s oceans based on a recent study. To make matters worse, marine experts believe the total weight of plastic in our oceans could outweigh fish in the world’s oceans by 2050.

Recently, oceanographers found garbage bigger than the size of France in the Pacific ocean. The problem of plastic pollution is gaining traction in diplomatic circles, with nearly 200 countries signing on to a United Nations resolution last year that aims to stem the flood of plastic into the oceans. However, the agreement has no timetable and is not legally binding.

Other whales have previously been found washed up with stomachs full of plastic, and a study released in February concluded tiny fragments of plastic termed “microplastics” pose a major threat to whales and sharks.

The tragic death of this sperm whale is a stark reminder that humans need to clean up the plastic mess that they have done. The recent plastic ban by the Maharashtra government may be a positive step towards this end. But things need to move faster if we want to make the planet safe again for other living creatures.

Read Also: Look What They Found In The Pacific Ocean

Mind Your Language – Social Media And Our Mother-Tongue