HotFridayTalks
Home Culture #WaterCooler Moment: Who Is Kulbhushan Jadhav And Why Are People Talking About... 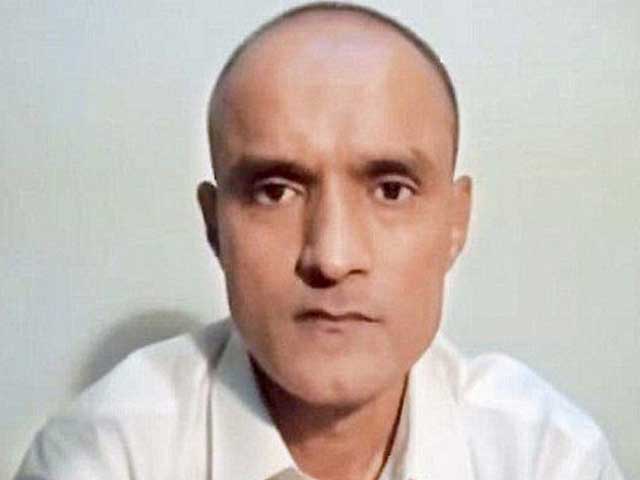 On March 3rd 2016, a former Indian Naval officer was picked up by Pakistan in Baluchistan. He was accused of espionage. Pakistan thought he an agent working for India’s intelligence RAW. Thought this may sound like an action film like the recent Tiger Zinda Hai, this is the real story of Kulbhushan Jadhav.

He is languishing in Pakistani prison. He was sentenced to death in a Field General Court Martial on April 10, 2017 after three-and-a-half months of trial. India has been repeatedly requesting consular access to Mr. Jadhav while also demanding a certified copy of the charge sheet as well as the judgment. Pakistan has so far denied India’s request 13 times.

India-Pakistan relations have snowballed over the issue. There was some sigh of relief when the International Court of Justice favoured India in the case, and asked Pakistan to stay his execution. But now the Indian government’s efforts have petered out.

The case came back into limelight this week due to the undeservedly harsh treatment meted out to Kulbhushan’s wife and mother, when they were invited to meet him in Islamabad.

Both were asked to remove their mangalsutra and bangles. Would the other country have tolerated this insult to their women if some authority asked them to remove their hijab? A thick glass separated the family from each other, and they spoke over the intercom for 45 minutes. They were not even allowed to converse in their native Marathi. His mother’s shoes were stolen. Such crass treatment is a testament that Pakistan still carries a medieval idea of justice and fairness.

This unworthy treatment is also symptomatic of the souring relations between the two countries. But it also raises questions that why are we, as a nation, quiet in the face of this indignation. People pick up swords when their honour is allegedly hurt by a film. They are insulted when an actress shows her legs to the Prime Minister. They are insulted when a woman raises her voice. Is not their honour affected when a fellow Indian is treated so inappropriately by Pakistan?

Read Also: #WaterCooler Moment: All You Need To Know About The 2G Scam

What Has Happened To Our Planet Since The Last Earth Day?