HotFridayTalks
Home Culture #Watercooler Moment: All You Need To Know About The Rohingyas 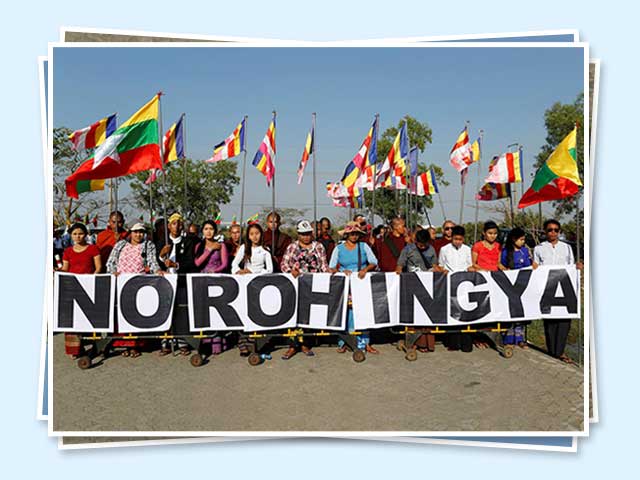 After returning from his recent bilateral visit to Myanmar, Modi said that India would stay on the side of the country in the fight against Rohingyas. India did not sign the Bali Declaration at the World Parliamentary Forum on Sustainable Development because of the reference to “violence in the Rakhine state”. What does all this mean?

Who are the Rohingyas?

Rohingya are an ethnic group, largely comprising Muslims, who predominantly live in the Western Myanmar province of Rakhine. They speak a dialect of Bengali, as opposed to the commonly spoken Burmese language. Myanmar has not granted them citizenship, because they are believed to have migrated to the country during colonial rule.

What has been the problem?

Myanmar has been accused of ethnic cleansing of the Rohingyas, and deporting them out. There have also been increasing incidence of violence between the Rohingyas and native Buddhist since 2012.

Why are they in news again?

On 25th august this year, Muslim militants in Myanmar staged a coordinated attack on 30 police posts and an army base in Rakhine state. The ArakanRohingya Salvation Army (ARSA) claimed to fight for a “democratic Muslim state for the Rohingya.” The group has been targeting Myanmar armed forces. Bangladesh and India have also claimed ARSA is creating trouble in their soil too.

Why is the issue of concern to India?

There are approximately 40,000 illegal immigrant Rohingyas in India, who have come via Bangladesh. The problem is causing concerns of security and limited resources. So the government is planning their deportation.

Professor Asks Girls To Do Sexual Favours To Gain Degrees. No,...