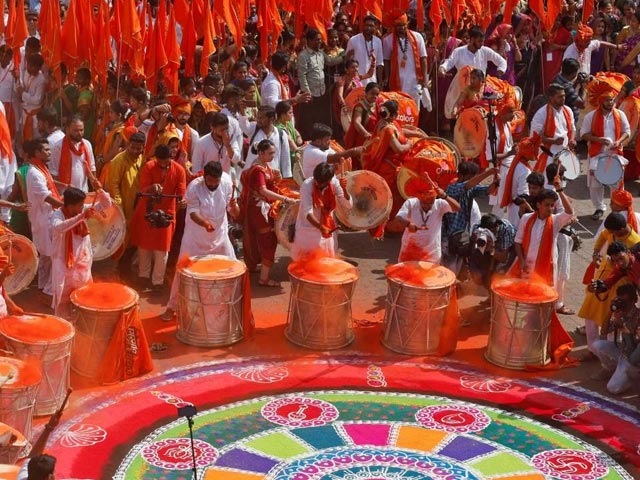 The western culture has influenced us so much that almost everything we do will have a hint of westernization in it. Giving in to western traditions and cultures, Indians also celebrate the New Year on 1st January. Like every year, we usher in the New Year with great pomp and glory, wishing the best for our loved ones and hoping that the New Year brings in peace and prosperity to our lives. However, that does not necessarily mean that we have forgotten our roots. No matter how much we may all try to emulate the western culture, it is pretty difficult to uproot the Indian culture, and it is a great thing that the Indians have still managed to hold on to their roots.

All across the country, New Year in India is celebrated according to the lunar calendar, Panchanga. It is immensely significant in this age because these are the little things which help us to revive and relive the utmost essence of the Indian culture. The celebration of the regional New Year in different parts of the country helps in upholding the rich heritage that India always boasts of.

Thus, keeping in mind the rich cultural diversity that India has, each state celebrates New Year in their own unique way.

Given the fact that India has never steeped back in celebrating unity in diversity, it is a matter of great pride that in the age of digitalization, India has still managed to keep its tradition in place. It is all the more important for the youth of India so that they do not detach themselves from their roots completely. It is a must that we all come together to celebrate what makes us unique as Indians, and upholding our traditions in this way is a great way to go. It ensures that we do not give up on our own traditions and culture while we are busy emulating the western culture.

The celebration of these festivals is not just limited to its own state. The diversity of culture has been extended to the other states as well. As a result of this, the Bengalis sitting in Bengaluru will not miss their home town all that much for the wide availability of restaurants that serve Bengali food on Poila Boishakh. The nostalgia of being with the family on this special day will not be entirely lost because the festivals are celebrated all across the country.

Given the fact that a lot of people are lost in the rat race of attaining perfection in their work, celebration of their own roots and culture can prove to be a great relief because it not only upholds our traditions but it also calls to mind the spirit of togetherness. It helps us come together with our loved ones and never forget the fact that we are true Indians in every spirit. It is this spirit which takes us forward to beginning the New Year with high hopes and strong faith. 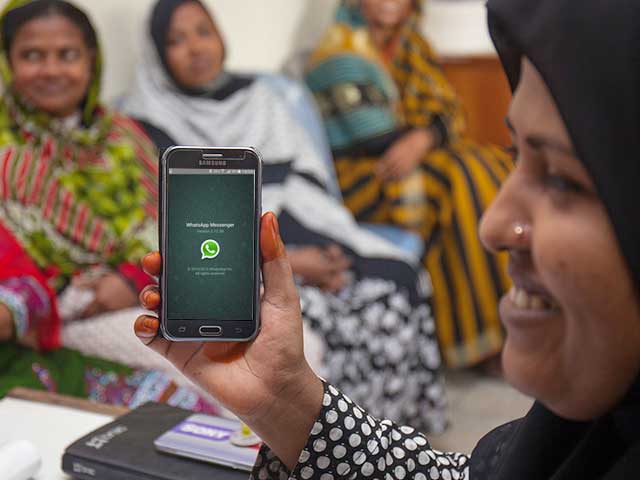 Innovative Ways In Which India Is Using WhatsApp