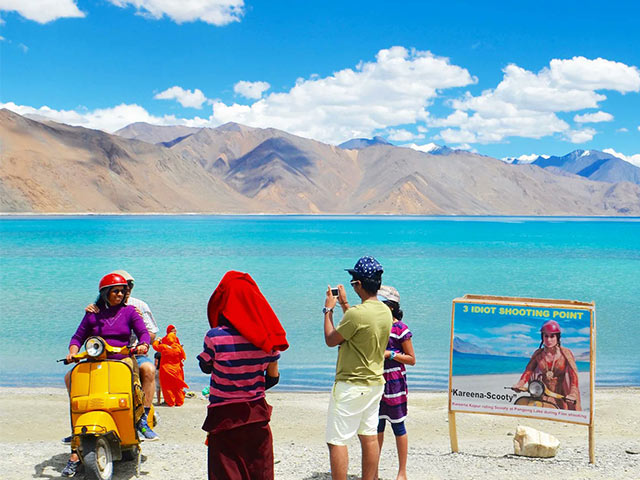 Remember the last scene from 3 Idiots, where the friends reunite and realise their absconding partner is a world-famous scientist? And where Chatur presents his ‘taufa’ to Phunsuk Wangdu? The white stretch of land and the crystal blue lake in the background was Pangong Tso.

After it became popular through movies, Instagram and travel blogs, the lake is, in fact, losing its natural charm, and becoming the Himalayan trash can. The white stretch of land is no longer white. It has small puddles of water, clogged with plastic bottles and wrappers.

While once many migratory birds flocked to the lake. Now only the Brahmini ducks are found here. And this is not surprising as they are found in most urban polluted water bodies. To find them as the sole survivors and visitors speaks of the degree of pollution in the lake.

The lake freezes over in winter and the place comes to a standstill. But as summers approach, it is visited by more than 300 cars and 1500 tourists daily. Half the numbers used to visit the place in a year before the movie.

For Rs 500, you can now rent a sari and a scooter similar to what was used in the movie to re-enact the climax. Not just at the lake, tourism has boomed all across the snow desert district. A year after the movie was released, the number of tourists visiting Ladakh increased nearly threefold, placing an unprecedented burden on the district’s water supplies, ecology and tradition.

Ladakh, being on the leeward side of the trans-Himalayan range and a cold desert, receives just about 100 mm of precipitation in a year. Studies show that an average Ladakhi uses about 20 litres of water a day, compared to at least 75 litres used by tourists. The increasing number of tourists has not only placed a heavy demand on already scarce water, but also clogged the place with garbage.

After the water crisis in Shimla and Spiti, and the dumping of plastic waste on many Himalayan trekking trails, tourism is now taking a toll in Ladakh. It is high time that the wanderlust does not take a heavy toll on natural landscapes. 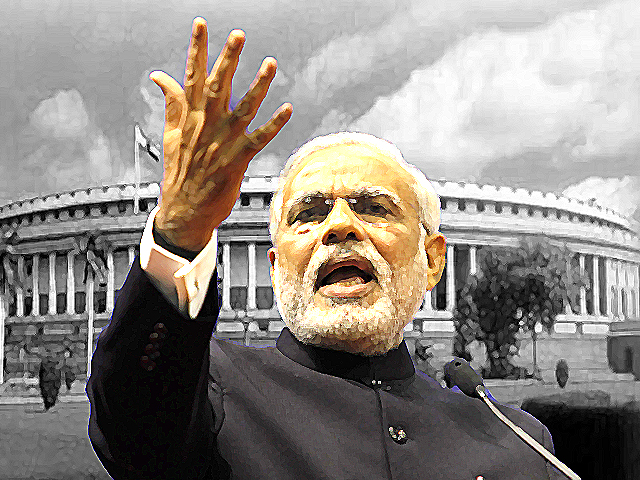