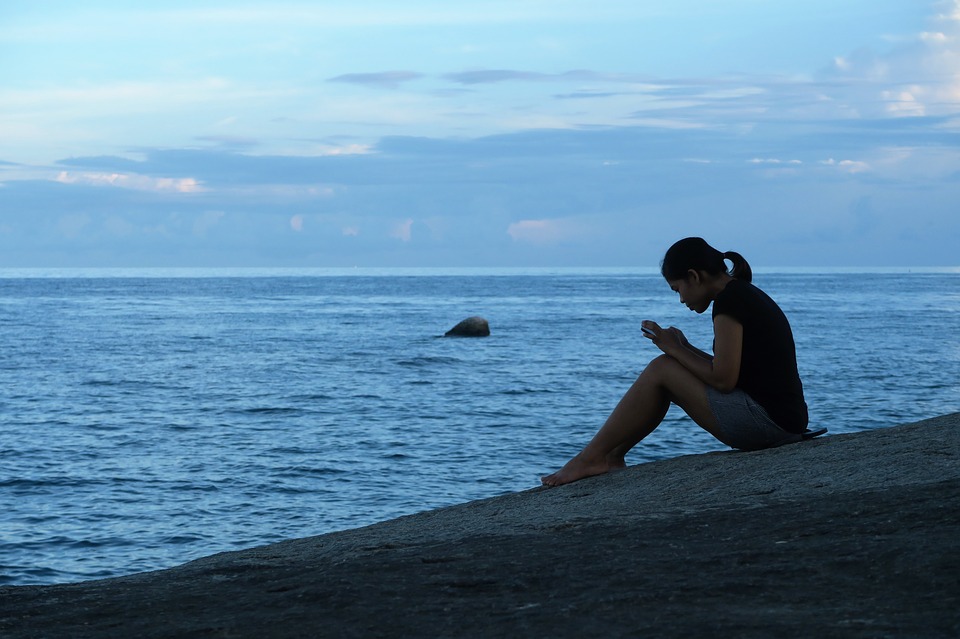 Give them internet they said, it will make people powerful they said. With the likes of Reliance Jio offering GBs of free data and others slashing prices of 3G and 4G to real low, here’s what India did online in second half of last year.

A entertained India is a happy India.

Maharana Pratap Jayanti – Incredible Facts About The Hero Of Indian...