HotFridayTalks
Home Culture Things To Learn From The Shiva Mythology 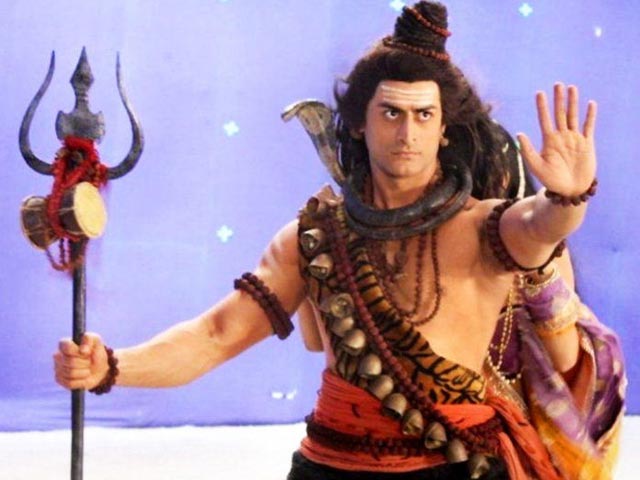 Lord Shiva is considered the greatest amongst all Devs (Gods) in Hindu Mythology and thus, is called Mahadev. There are several stories and myths that justify this position given to Lord Shiva. The greatness of Lord Shiva lies in every big and small teachings that he imparts in the way he has lived his life. Here are few important life Lessons from Lord Shiva that everyone should learn-

Love And Respect Your Life Partner

The love and connection between Shiva and Parvati is known to everyone who has ever studied the Hindu mythology. In fact, Shiva was called by the name ‘Ardhanarishwar’, which literally means that half of him was Parvati. He had immense respect in his mind and heart for his wife- Devi Parvati. Parvati has always been given equal significance in the stories related to Lord Shiva because of his immeasurable love and regard for her.

Shiva was known as a ‘Maha Yogi’ and many stories narrate his meditation for several continuous years. Lord Shiva remained extremely calm unless he is provoked by something intolerable. Yoga and Meditation also taught him self control and better decision making. Whenever there used to be an issue, his solution would be to meditate and think of the appropriate solution.

Lord Shiva has a very famous story, as he once swallowed poison extracted from the ocean in order to save the world. This incident is symbolic of how we should also swallow all the hatred around us and only propagate love. That’s the only way this world can survive. Spilling hatred will only cause disaster while spreading love and kindness will nurture the world around you.

Stay Away From Materialism

The true way of living is innot being greedy. Lord Shiva is the only God in Hindu Mythology who is so easily impressed that he doesn’t mind even if his devotees offer him something as petty as ash. He had no greed for any worldly desires. He lived a quiet life, with simple clothing, hair tied up, and was free of all material desires. This teaches us to keep our happiness separate from wealth or assets.

Hindu Mythology has A LOT to teach us, if you have an eye for it. This Maha Shivratri, try to imbibe these hacks in your day to day lifestyle! 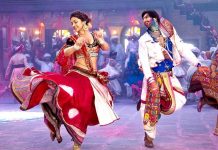 3 Important Lessons From The Festival Of Holi!

Here Is Why Women Are Throwing Their Razors Away