HotFridayTalks
Home Culture The Press And The Censor – Is There A Hope For Settlement?

I’m sure the title itself has the red light on your mind switched on! Well, I know, it is almost like asking for a peaceful friendship after a bad break-up with your old boyfriend. Isn’t it? However, since tomorrow (3rd May) is the World Press Freedom Day, this is a question that would definitely linger on the minds of thousands of journalists, who have not been able to freely voice their rant out in fear of being trolled, attacked or may be even killed. So, while thinking of the endless conflicts regarding whether Press should be free or there should be a bar to limit it, here are a few things that come to my mind.

Starting right from the facts related to our country, according to the World Press Freedom Index that is published every year, India this year ranks 138 among the 180 countries that are evaluated. This is a rank that has dropped 2 marks from the 136 rank it had last year and we all know we have fallen for obvious reasons! Well, Gauri Lankesh’s murder is still very fresh on our minds and how can we even forget the trolls (obviously backed by political parties) that keep attacking journalists every time they open their mouth?

So, do we stop censor from judging the media and the press at all? I would obviously not say that, because, there needs to be certain restrictions in content for kids, and we cannot deny that just like pervert politicians, we have pervert journalists too, and no, parents cannot possibly exercise control over every piece that a kid reads. But, you cannot of course mark a fairy tale with an “A”, just because Cinderella and the prince has kissed in the movie. The key, therefore, should be a sensible moderation.

So, who is responsible for determining what is sensible and what’s not? The members of the censor board of course! And members when we say, maybe it’s really time for the censor board to get a complete make-over. If we really want journalists to explore and expose the truth (which is their actual job, mind it!), we truly need to have a neutral censor board that is rational and not powered or influenced by a political party, a religious group or even by extremists. Only then can we ever hope for a peaceful co-existence between the free Press and the censor.

Tell me how many times have you known by instinct that a suicide or an accident you have read about was actually a murder made into a story? 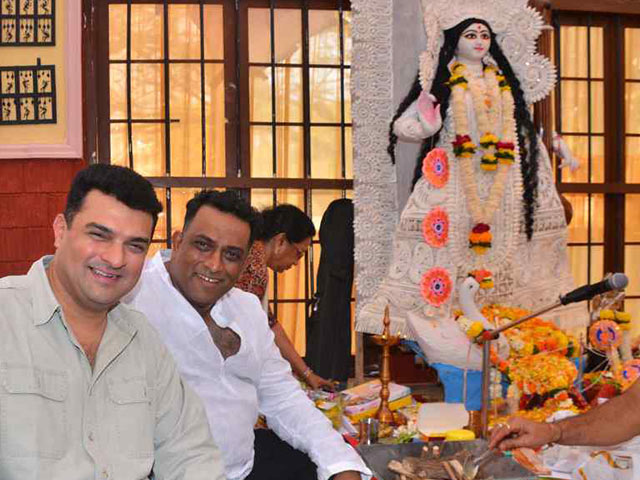 What Is Saraswati Puja All About?