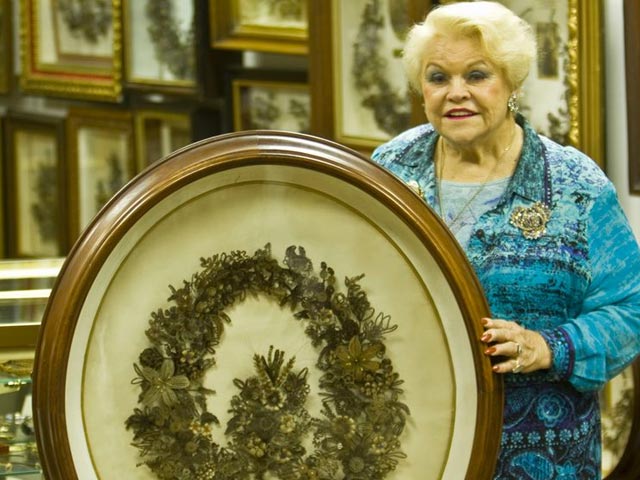 Much before Ariana Grande sang “you like my hair? Gee thanks, just bought it”, Leila Cohoon, from Independence, Missouri, was already on that track, collecting human hair and eventually building a museum out of it. Yes, that is right- there is a hair museum that exists on the face of the earth and it is in Kansas City, United States of America. Not only is its existence a fascinating fact, but what is more intriguing is how it came into existence in the first place.

So many hair wreaths

It all started when back in the day, in 1956 to be precise, young hairdresser Leila set off to buy Easter Shoes. But when a hair wreath in a storefront window at the Country Club Plaza caught her eye, she decided to buy that instead. And that is how Leila’s Hair Museum was born that eventually grew to become the home of a collection of more than 750 hair wreaths and over 2,000 pieces of hair jewelry.

86-year-old Cahoon is quite proud of her museum, as it is possibly the only one of its kind in this world. The humble three-room museum does not only have the hair wreaths and jewelry on display but also snippets of the locks of quite a few renowned personalities, of which Elvis Presley and John F Kennedy are only a few to be mentioned.

Leila’s quaint little museum has been featured in Mike Rowe’s show on CNN, called “Somebody’s Gotta Do It” and will be featured in Ozzy Osborne’s future reality show on A&E. Apart from the wreaths and celebrity locks, the museum also sports an interesting collection- a genealogy done with human hair. In one of those three rooms, there is a wreath made with the hair of more than 150 people; with all their names listed, it forms a follicle family tree. Sometimes the wreaths are also paired with the portraits of their original owners. To Cohoon, this is all a part of a fascinating history that she has carefully preserved in this unique of a museum.

All of this collection is open to the public in exchange for a ticket that costs 15 USD. People from a lot of different countries including Paris (according to Cohoon herself) come to visit this place, according to Cohoon. But her advice is to include her little museum into a larger travel package instead of as an exclusive destination since not everyone understands or appreciates the history and art of follicles equally. 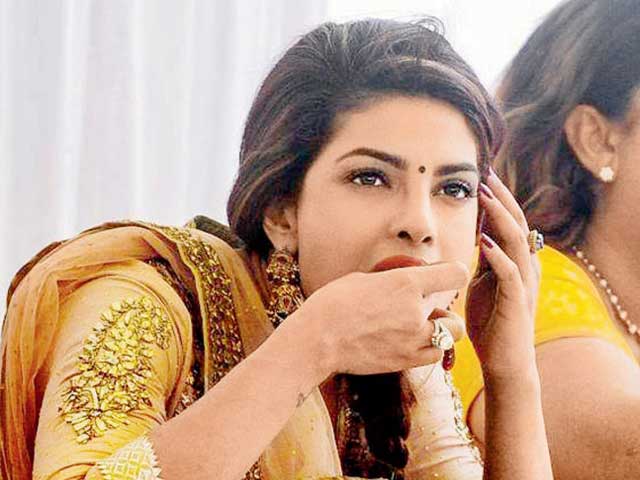 Its Hug A Vegetarian Day And Here’s What You Must Do...