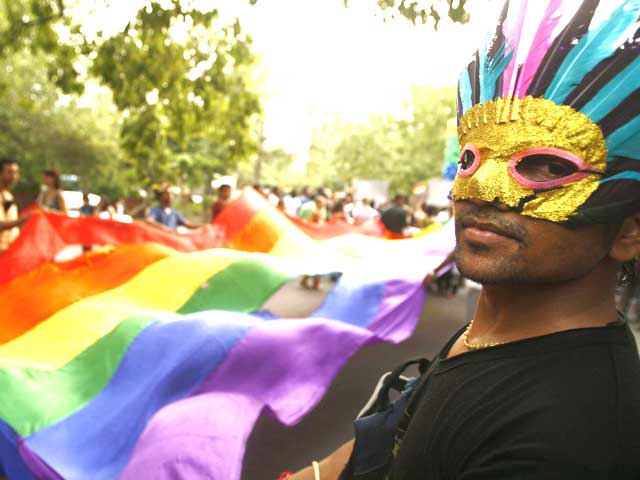 Yesterday, the Supreme Court referred to a larger Bench a writ petition filed by five gay and lesbian members of the LGBT community to strike down the colonial Section 377 in the Indian Penal Code of 1860, which criminalises homosexuality.

A three-judge Bench, led by Chief Justice of India Dipak Misra, decided to revisit a December 2013 verdict of the Supreme Court in the Suresh Kumar Kaushal versus Naz Foundation, which dismissed the LGBT community as a negligible part of the population while virtually denying them the right of choice and sexual orientation.

The court observed that what is natural for one may not be natural for the other, but the confines of law cannot trample on or curtail the inherent rights embedded with an individual under Article 21 (right to life) of the Constitution.

Now with Right to Privacy made a fundamental right, it has become pertinent to review the Section 377, a remnant of the Victorian era in modern India. In today’s age, the state has no role to play in a person’s private sexual life. As long as they adhere to the basic human condition of consent, individuals should be free to chose their own gender identity and sexual orientation.

The earlier judgement that LGBTQ form a miniscule part of the population, and hence their concerns cannot be acknowledged in the larger context is faulty on many levels. Just because someone is in a minority, does not mean their wishes can be tramples. This is not how modern democracies work. In fact, the smaller the community, the higher levels of protection they need.

Also, the state should focus on issue caused by non-consensual situations like eve-teasing, molestation, harassment, rape and marital rape. These issues need more urgent attention than what two adults do behind closed doors with full consent.

With a review of Section 377 and a move towards decriminalising gay sex, the Supreme Court will set India on the right path towards a modern concept of gender and sex. It will bring India more in alignment to other developed countries. And extract India from the hypocritical shackles that bind traditional mindsets.

Read Also: The Legal Battle For The LGBT In India

Here’s How To Remember Everything You Read