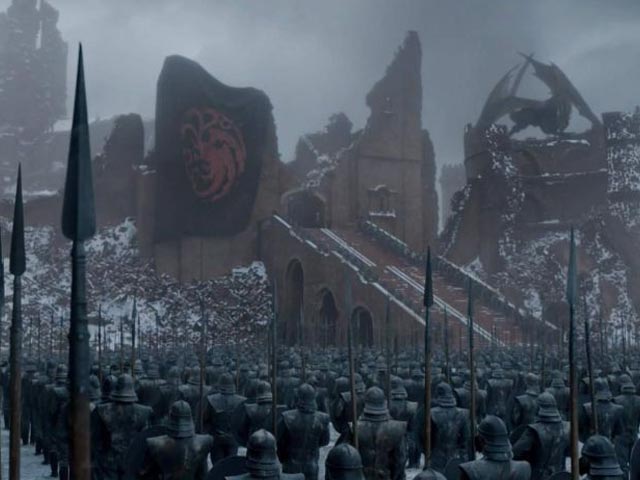 The ‘Game of Thrones’ is and will always live on as one of the greatest shows ever in the history of entertainment irrespective of its poorly written final season. Even in their disappointment, people are nostalgic and feel deep respect for the show. We have done several articles on this show and how it confers meaningful life lessons here and there in every episode. Today, we will have this one last such article with the “Final Lessons”. But before you read on, here is a customary *Spoiler Alert*!

You Can Be Broken, But You Can Still Rule

All hail “Bran the Broken”! Protector of the realm and King of the six kingdoms! To some, the title sounds rude but I beg to differ. The true fans of the show will remember one of the most powerful and popular quotes by Tyrion Lannister. He said this while speaking to Jon Snow, “Let me give you some advice, bastard. Never forget what you are. The rest of the world will not. Wear it like armor, and it can never be used to hurt you.” And was he right? Hell yes! Tyrion might have had a rough couple of seasons but he is after all what he is, he drinks and he knows things.

So if you think about it, “Bran the Broken” is a very apt title. It’s okay to be reminded of the fact that you are broken when you know you ended up ruling the world despite that. So, the message is quite clear. This world lives and feeds on stories. Make a good one for yourself. If the world breaks you, put yourself back up right away and keep doing what it takes to reach where you want to. Because, just like Bran, it doesn’t matter if you lose your legs! You can always fly!

Always Be Ready To Take Your Stand

The two people, who teach us this valuable lesson in the finale episode, are Sansa Stark (expectedly) and Jon Snow (surprisingly). Jon Snow has been far from taking a stand in the recent episodes. He almost never has a plan of action. Although, what he always has is Ned Stark’s unbreakable honor and righteousness. And maybe that’s what urged him to take the stand he did in this episode. He made a decision all alone and executed it all by himself. He killed his queen, his love, Daenerys Targaryen. And he did the right thing. If it wasn’t for him, the world would have burned in her quest of liberating it.

And then there was Sansa Stark, living up to our expectations. First, she shuts her uncle up and makes him sit down in the most badass manner. And then, she stands and speaks firmly for herself, her people, and the North. She demands the independence of the Northern Kingdom and deservingly gets it. The ending scene where the banner-men proclaim her as the “Queen in the North” was one of my favorite scenes of this episode.

We Must Operate In The Grey Area

Any person who claims to know what’s good and is convinced that’s the only “good” for everyone in the world is extremely dangerous. And that’s exactly why Daenerys Targaryen had to die.

“What about all the other people,” Jon Snow asks his queen, “Who think they know what’s good?” “They don’t get a choice,” Dany responds, thrusting a knife into her own heart in the process because that’s when Jon decides to kill her.

It is important to understand that we all operate in grey area. There is no good that’s good for everyone and there is no bad that’s bad for all. Every good and bad is decided by every individual and their circumstances which is why it is important to operate in the grey area instead of the extreme black or white. It is when we refuse to see the grey that we become a threat because we become incompetent of understanding those who have the opposite viewpoint. In order to live in a peaceful world, it is essential to understand as well as honor all the possible perspectives.

I hope I did justice to this article. All my respect and love to everyone attached to this great show. And since none of the above lessons mention the hero of Winterfell- Arya Stark, here it is. Before you get offended, here’s a standalone article on her. Rejoice!