HotFridayTalks
Home Culture The Art Of Bailing On Your Friends

Forget the trauma for an introvert, but even the extroverts feel the need to ditch friends sometimes. Whether it is plans for a new concert or Friday night movie plans, or just the plan to not do anything and hangout at a cosy corner in a crowded city, we all feel the need to take a rain check and flake on plans sometimes.

As socialising on the internet has taken a leap, we are pressurised to go out in the real world and meet friends. It is not enough to keep score on Fortnight, we have to actually meet friends, and engage in genuine conversations. But sometimes, this can be a drag, when you are having a rough day, and feel that inside is good, and outside is bad, in a very Sheldonian way.

What do you do then? How do you bail on plans at the last minute?

You could say that your pet dog ate the neighbour’s cat. Or the classic one, that grandma is not well. Or the one where a spider has built a web and blocked you in the room. But instead of these random reasons, that your friends may see through, is there a reasonable art to flaking?

It all begins on when you make the plans. You might have agreed to sign up when you were highly motivated to have fun. But suddenly on Friday afternoon you realise that you would like an early night today, or would rather slouch on the sofa with a pizza and comfortable pyjamas, rather than tiptoe on high heels near a crowded bar. So, the first caution can be taken when you sign up for plans.

Another reason for flaking could be the smartphones. Its easier to cancel with a WhatsApp ping, then it would have been when you would cancel, and your friends would be stood up without any notice, hanging on a stool, persistently eyeing the door for you. Now, cancelling plans is just a ping away, and hence, it is easier.

While it may be fine to bail on friends, you would never do it to your boss. Unless you want a shortcut to being fired, you would not miss a client’s meeting for an afternoon of binging on Netflix.

So, while flexibility and convenience of technology have offered us the luxury of ditching, the art is in using it right. 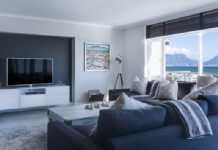 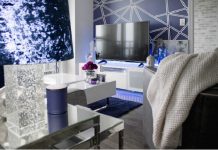 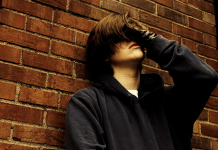 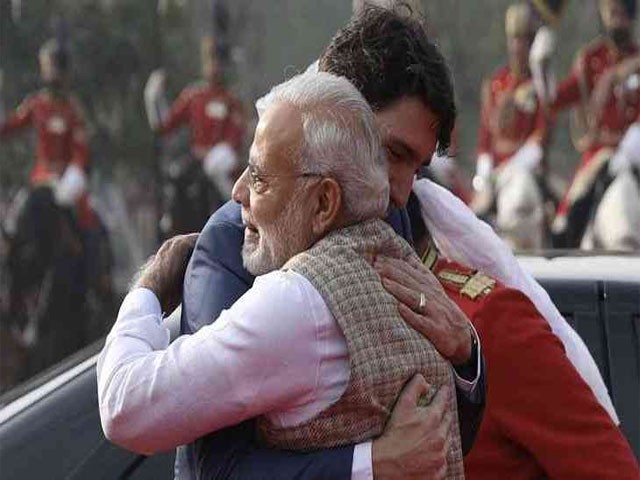 Why Modi-Trudeau Hug Had To Wait For A Week?