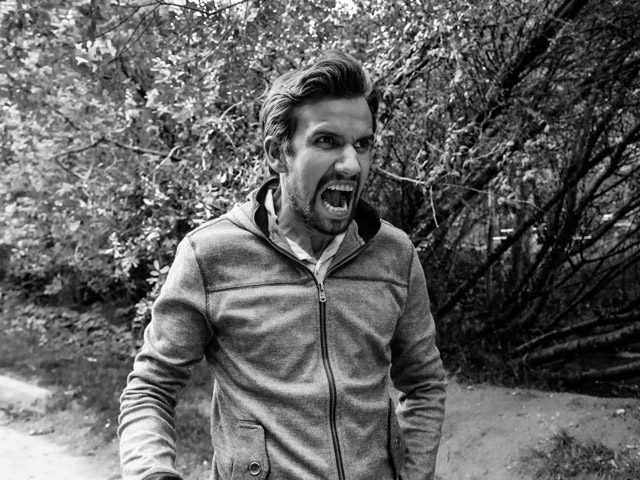 We often feel like slaves to our habits in life, some of which we term as bad. Binge eating, smoking, checking phone more than you should, can be among the examples. But the fact that you’re here reading this article, you already know that some of your habits are ‘bad’. And they need change, a stepping out. But most often than not, we aren’t able to do it, right? Sure, we try, but after a few trials we’re back to eating that fourth packet of cookie on the same day.

Ever wondered why we fail at breaking this loop? Here’s a fact- it takes approximately 21 days for us to form a habit. That’s it? We need only 21 days to mitigate the occurrences of that bad habit? And we still fail? Let’s find out why and some sure shot ways to break these bad habits-


The fact that it is a bad habit that is difficult to step out from, means that it is in fact, ‘good’ in its effects. Identifying the particular triggers that make you smoke or binge eat can be the starting point of targeting that loop. Become curious about the effect it has upon you. The more curious we become about this loop, the less chances it has to have an overpowering and involuntary nature of occurrence. So next time you go out for another cigarette that you were wanting to quit, think about the last situation you were in that made you rush towards your cigarette. Was it an argument with your boyfriend? Boredom? Something that you ate? And then define the act of smoking, how it tastes, how it feels in your body, and how you feel after that. Defining the pattern is more primary straight-ahead attempting to break it.

This might take time because now you have to experiment with alternatives to deal with the triggers themselves. You have now identified a pattern, that whenever you have exams and you’re stressed out, you binge eat junk. It has serious effects on your health but it makes you feel okay about the anxiety. So, next time you try alternatives when you have exams approaching you can keep a stock of low-calorie munchies in the kitchen closet. These alternatives might even fail in giving you the same effect, but you got to keep that motivation going for finding other ways to deal with your triggers. Because at the end, breaking habits is not about stopping but substituting.

The thing about bad habits is that, everyone has them! You aren’t the only one troubled by them, in fact, someone is out there listening to an earful from their mother to put down the toilet seat! What I mean to say is, share this particular concern with others. I myself struggled with getting up in the morning so I requested my friend to call and wake me up so that I don’t miss my early class. After some time, I switched to putting an alarm that played my favourite song first thing in the morning, something that I couldn’t resist dancing upon! And yes, it helped. Small self-help reminders like these and help from friends or professionals can make you accountable to yourself and they can assist you in keeping a check on your progress.

Waking up in mornings helped me ace that class and I received a scholarship too! So, yes, count those rewards that you earn after you successfully break the loop each day. Being persistent and patient about it is the key. And needless to say, there will be low-points and failures, but don’t use them as excuses for quitting altogether! Small bumps are vital, they’re an indication to take it slow, one step- one segment of the loop each day!