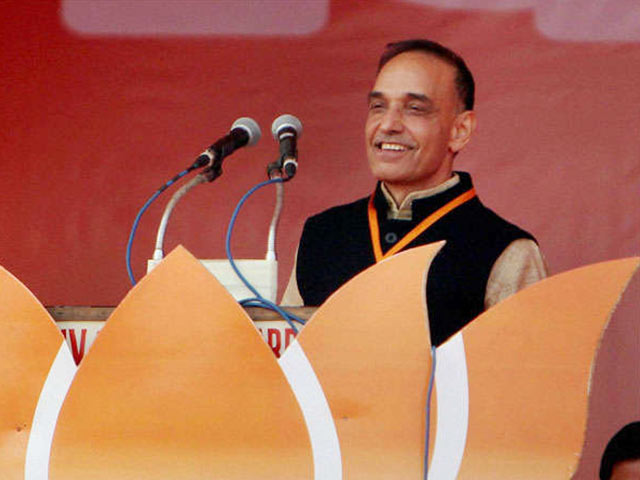 While we celebrate with pride our scientific achievement when ISRO launches the 100th Indian satellite, when we boast about India’s ancient achievements by Aryabhatta, Sushruta and others, the present scientific community has risen against the Union Minister for Human Resource Development. Satyapal Singh commented that evolution is not a scientific theory and that it shouldn’t be taught in schools.

Singh had made his claims when he was at the All India VaidikSammelan, Aurangabad. Shortly after, Ram Madhav, the national secretary of the Bharatiya Janata Party, issued a tweet in support of Singh. His followers organised a campaign in support of the idea of ‘intelligent design’ to cast doubt on the popular theory of evolution.

The scientists shot off a letter to the HRD ministry stating that Singh was factually wrong in saying that the scientific community has rejected the evolutionary principle.The letter had collected over 4,000 signatories at the time of writing this. Joining the scientists this time are also the Indian Academy of Sciences, the Indian National Science Academy and the National Science Academy.

Satyapal Singh said that there was no proof to show that ape turned into man. The scene is reminiscent of Pheobe’s tirade with Ross in Friends when she says she does not believe in evolution and gravity. And then Ross shows her fossils that prove evolution.

What is ironical is that this time it is national politics and not a sitcom. Satyapal Singh was an IPS police officer, selected through the most prestigious exam in the country, before he joined mainstream politics. To hear such scientific blasphemy from him is to wonder at the state of parochial mindsets in our polity.

This is not the first time the ruling party has wrestled arms with science. The 2014 Indian Science Congress was mired in controversy when Anand J. Bodas and Ameya Jadhav claimed that aircraft more advanced than today’s versions existed in ancient India. They cited a text called VaimanikaPrakaranam as evidence.

Modi endorsed that cosmetic surgery and reproductive genetics were practiced thousands of years ago. He told a gathering of doctors and other professionals at a hospital in Mumbai that “We all read about Karna in the Mahabharata. If we think a little more, we realise that the Mahabharata says Karna was not born from his mother’s womb. This means that genetic science was present at that time. That is why Karna could be born outside his mother’s womb.”

He went onto to present Lord Ganesh as an instance of the fact that plastic surgery existed in mythical times to explain the elephant head on a human body.

And this time the limelight has fallen on Darwin. In his book ‘The Descent of Man’ published in 1871, English naturalist Charles Darwin presented the idea that human beings and apes have a common ancestor.

Contrary to common perception, which is reflected in Mr. Singh’s statement, Darwin did not say that humans directly evolved from apes. He merely pointed out the similarities between birds, fishes, mammals and reptiles and suggested that all life is related. This, in turn, means that all complex life forms evolved from simpler ones through various genetic mutations.

Meanwhile the scientific community gapes with disbelief at the Union Minister, and the Parliament could do with the some basic school lessons. Questioning Darwin with scientific proof is one thing, but doing a Phoebe in Cabinet can be dangerous. 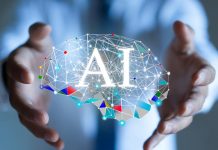 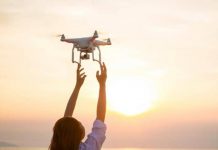 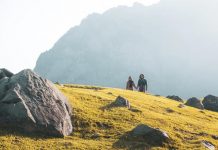 Why I think the recent Swara Bhaskar-trolls only show unawareness and...