HotFridayTalks
Home Culture Richa Prasant Is Helping Children To Go To School In A Way... 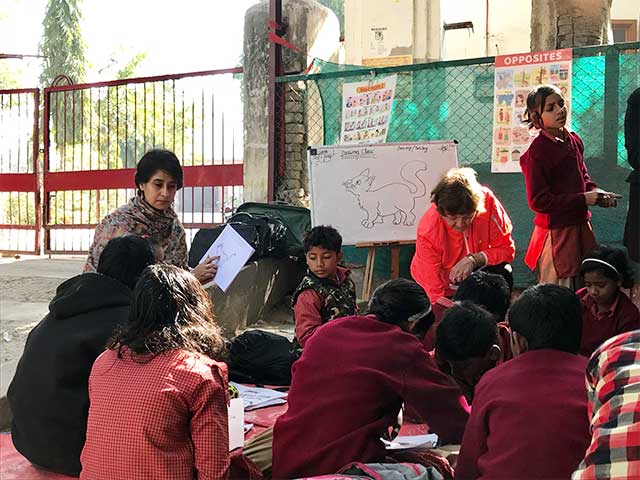 Richa Prasant was a conventional corporate employee in Hewlett Packard till eight years ago. She soon realised that the corporate world was not her real calling. She often wondered about the purpose of her life.

It was amidst this flux that she took to teaching 10 kids from a nearby slum. She always would wonder why such young children were out loitering on the streets at 10 a.m. instead of being in a classroom. And it was this question that changed the direction of her life.

Beginning with 10 children in 2009, Richa Prasant helps more than 150 children today at her Sunaayy Foundation. But the journey so far has been eventful, and the highs and lows have taught her a lot.

The Sunaayy Foundation hopes to give the underprivileged kids a sense of normalcy, a sense of inclusiveness and a chance to live the childhood that they never had. It is not only about teaching children, but realising that education is a means to empowerment.

The Foundation mostly has children who are not able to gain admissions into to government schools. Prasant realised that one of the concerns was the problem of water shortage. Both parents would work to make the ends meet, and the older siblings would spend their day looking after the younger ones, and in queues at the water tap. Water would come for fixed and limited hours, and the children were left at home to haggle for their turn at collecting water. This was how the children spend their time.

Prasant realised that the main issue was lack of awareness about the power of education in the minds of the parents of these children. She and her team went into slums to build awareness and get the parents to enrol their children at Sunaayy.

Prasant feels that government measures like Sarv Shiksha Abhiyan are helpful but they are unable to cover everyone on the ground. She also feels that one cannot put the whole onus on the government. Everyone is responsible when there is a problem in the society. And this is where she sees her role to help where she can.

In the beginning, it was a typical startup situation, with little resources and guidance. For the first two years, the organisation partnered with Salesforce.com. Prasant was sure that she did not want to join the ranks of other notorious NGOs. Money never changed hands. Whatever was required, the sponsors would provide in kind, whether it was notebooks, stationery, clothes or an excursion trip. Prasant focused on the work and Salesforce provided the resources.

Fortunately, the model adopted by Sunaayy Foundation helps this simplistic approach. They have minimal overhead costs as they work on a make-shift model. Setting up temporary schools in parks and temple pavements, the Foundation has little need for extra expenses.

The first challenge arose when their sponsors shutdown the Delhi office and Sunaayy lost the backing of a corporate partner. Prasant reached out to her network of school, college and other friends. She struggled to keep her Foundation afloat. Her friends came through, and even today she feels she has been lucky in the amount of support she has garnered for this cause.

In the last eight years, many such things unfolded. But Prasant has realised the power of partnership between government and community. 90 percent of the staff at the Foundation are volunteers. They urge people to donate their time and skills for the children, and donations in the form of money are strictly entertained. Prasant feels that there is an environment of suspicion and doubt over NGOs that accept money, and she wants to avoid the whole business of blacklisting organisations. Hence, she lays primary focus on transparency.

Prasant also feels that the whole patronising notion of social work needs a check. These are the children whose parents work in our homes. And the Foundation reciprocates by looking out for these children. It is towards this that she promotes partnerships where volunteers now organise Drug Awareness Camps and Medical Camps for the children.

At the same time, Prasant hopes to replicate this model at other places. She wants to create an enabling ecosystem, where the Foundation can sustain even without her. She has realised the power of partnership between government and community, and is now looking for meaningful ways to partner with the government in scaling the model, in integrating this model of informal education with the formal education system. Another direction that she is looking for is collaboration with like-minded corporates who can sponsor the facilitating partnerships. The Foundation currently looks after children from 3 to 13 years of age. It wants to cater to the needs of children beyond 13 by helping them with skill development and financial independence.

Prasant says, “I have tested myself for eight years. I know the power of partnership. And I hope that this model grows even when I am not around.”

The whole experience and journey has left her with a sense of gratitude. She says it is not about giving back to the society. It is a privilege to be able to do something for someone. And she is thankful to all those who helped to enjoy this privilege.

Read Also: 11 Celebrities With A Big Heart, Who Are Involved In Charity 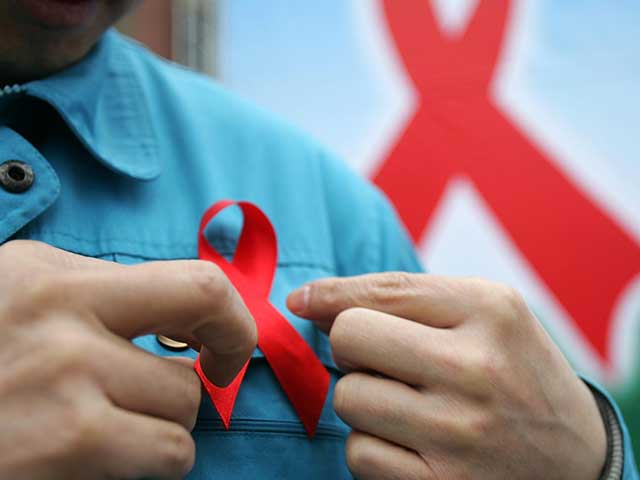