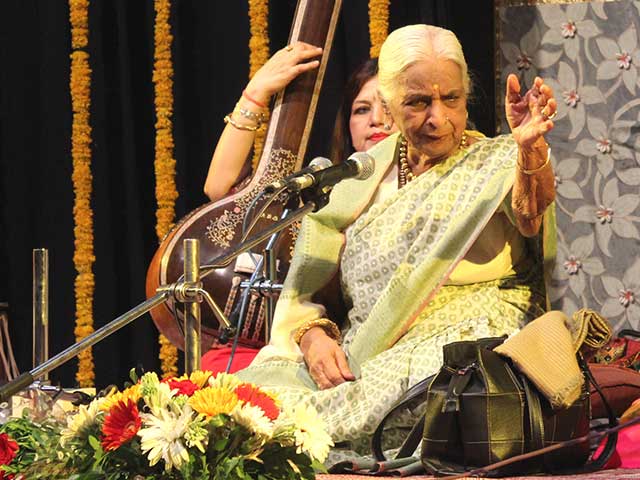 When Appa ji reigned on the stage, the air was infused with a beautiful mix of various emotions and enchantment. Even at 88, her heavenly voice rendered life to numerous thumris and khayals. It is not a surprise that she was awarded with the Padma Bhushan in 1989 and Padma Vibhushan in 2016.

Girija Devi was one of the pioneers to bring the Banaras and Senia gharana to the masses. She was a leading figure to connect Thumri to the classical schools of music, and at the same time, bring them to the mass audiences. From the high towers of royal courts, her voice made thumris accessible and understood by the lay men.

She grew up singing wedding songs for her dolls, when her father recognised her penchant for music. She received musical training from Sarju Prasad Misra and Chand Mishra. Her audiences included Jawaharlal Nehru, Sarojini Naidu and Indira Gandhi.

Outside the stage, she was a mother figure to many young musicians. She was known for the warmth of heart and kind nature. To witness her tears in Sawai Gandharva Music Festival in Pune after the demise of Pandit Bhimsen Joshi was to know the world of classical music in India was in the hands of great stalwarts. She had then said she lost a brother with his passing, and today the world of music lost a mother.

Her ‘Baabul mora, naiharchhutorijaye’ is a tragic rendition in Bhairavi, a song of despair reminded audiences of the girl leaving her father’s abode and also of the human body leaving the soul behind.

Another of her popular songs “Deewana Kiye Shyam” reminded the audience of her Bhakti or devotional moods. After her husband’s demise, she forayed into devotional singing, giving another dimension to her music and putting the prism of Purabiya lilt to them without being a prisoner to the style.

As we forget the voices of past and surge ahead, the Indian heritage will never forget the echoes that have moved the hearts and minds with thumri, tapaa and khayal. To hear her was to know that you have heard one of the best voices from India’s rich culture. 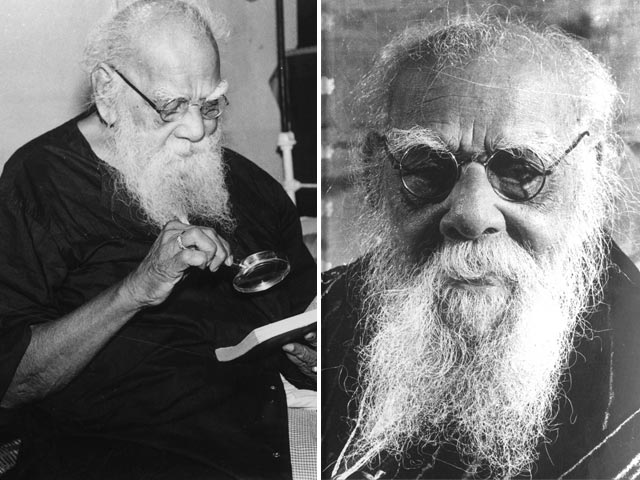 Why Tamil Nadu Is Rocked By Protests Over Periyar Statue Desecration?