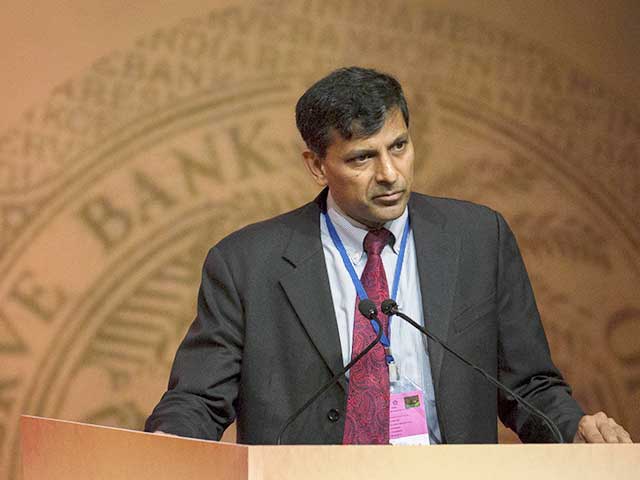 In his introduction, Raghuram Rajan attributes the title of the book to serendipity. In September 2015, while announcing the monetary policy, he was asked whether he is a hawk or a dove. Not wanting to be stereotyped, he started a comment, but fumbled through and said, “I am Raghuram Rajan, and I do what I do.” The incident may be serendipitous, but it characterises his term in the RBI.

After ending his one-year period of silence, he has compiled his speeches and papers to give the readers a front row view into the working of RBI. He also hopes to encourage readers to take more interest in financial awareness.

The book has lessons on management and team leading. Rajan outlines his role at the helm of the Central Bank. He speaks about delegation and goal setting. But most importantly, he speaks about engagement with the various stakeholders. Even the book is an attempt in this direction to let the masses know more about the high towers that guide the elite echelons of finance in the country.

Rajan writes, “This was not my first job in management. But I became head of an organization of 17,000 people, with assets of more than $400 billion.How does one manage such a large organization? Obviously with help. I have alwaysfound that the single most important task in management is to pick good deputies, and Imanaged to get very good ones. My role was to set the overall agenda (of course, inconsultation with them), get the concurrence of the government, draw out the vastexperience of my colleagues to fill out the details and rule out inadvisable steps, push andprod the organization where necessary so that we stuck to timelines, and then roll out themeasures after engaging with stakeholders, including the public.”

The book makes economic concepts accessible and easy for non-economic students and readers. While the country is in the midst of financial throes, from demonetisation to dosanomics, it is important to know macro-economic decisions that have implications on our daily lives.

The book absolves the RBI from the crisis that was created with demonetisation. While Rajan accepted it as a conventional method of drawing out black money, the decision did not leave scope for the RBI to prepare and consult for the decision.

An abstract from the book recounts Rajan’s comments on demonetisation, ‘Black money hoarders find ways to divide their hoard into many smaller pieces. You find that people who haven’t thought of a way to convert black to white, throw it into the hundi in some temples. I thinkthere are ways around demonetisation. It is not that easy to flush out the black money.’

The book is one of its kind, being only the second such book after Y.Y.Reddy published his book in 2009. It will shed some of the obscurity around the RBI and its working. While we continuously see the bank on headlines and in news, it will be great to know what it does in the Indian financial systems.

While some might say that the book is a fight against the present government, it can be viewed as something more. It is a lesson in hindsight, a lesson in reason, and a lesson in inspiration on why you should do what you can do for the country. 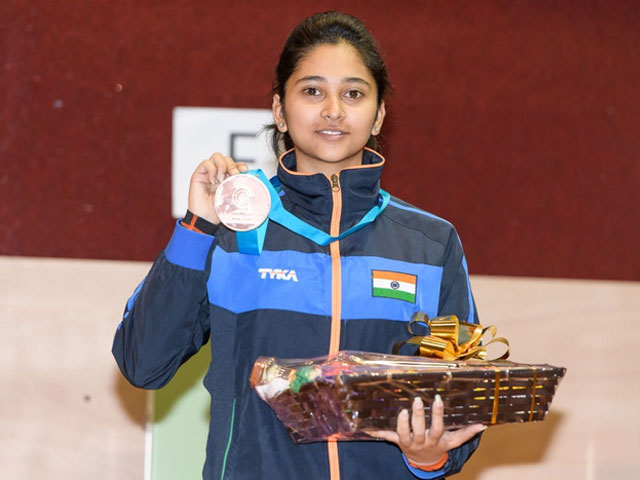 16 Year Old Manu Bhaker From Haryana Who Shot Her Way...