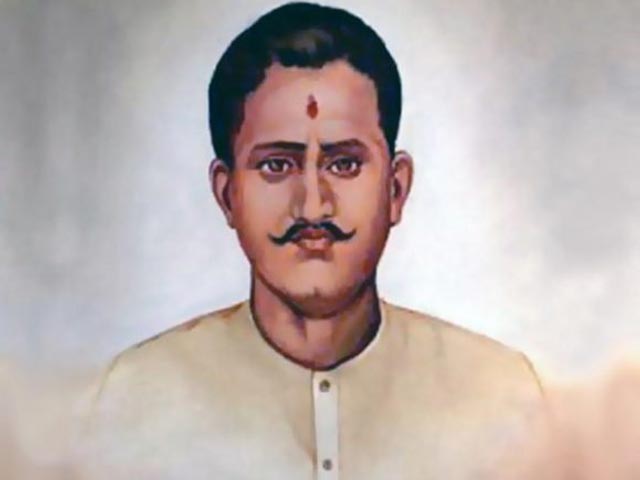 You may not have heard of the name Ram Prasad Bismil but his fame doesn’t do justice to his contributions towards the Indian Freedom Struggle. Today, on 11th June 2019, we are celebrating his 122nd birthday and remembering the revolution he brought against the British during India’s Freedom Struggle.

We have all heard and read about the names Chandrashekhar Azad, Sardar Bhagat Singh and Ashfaqullah Khan. They were incredible revolutionaries. But they were all a part of the ‘Hindustan Republican Association’. Ram Prasad Bismil was the founder of this association.

Bismil was not only a freedom fighter, he was also a renowned writer and poet. The patriotic poems written by Bismil inspired many young blood during the time. He wrote under different pen names like Ram, Agyat and Bismil. During his time in Barrack number 11 of Lucknow Central Jail, Bismil wrote his autobiography (published by journalist Ganesh Shankar Vidyarthi in 1928) that is still considered one of the finest works in Hindi literature. The iconic song “Mera rang de basanti chola.” is his contribution to the Indian patriotic emotions.

We have all heard these lines. These lines were originally written by Bismil Azimabadi of Patna in 1921 but they were immortalized by a poem written by Ram Prasad Bismil. After he used these lines in his iconic poem, the lines became a war cry for India’s freedom struggle against the British.

Ram Prasad Bismil’s efforts and acts as a freedom fighter were so fierce and influencial that a country wide man hunt was put into action for him and his men. Eventually, by the conclusion of this manhunt, 40 people were arrested from across India, including Ram Prasad Bismil, Ashfaqulla Khan, and Roshan Singh. On December 19, 1927, Bismil wrote his last letter to his mother before being hanged to death. Bismil’s sacrifice will never be forgotten and his contributions towards Indian Freedom Struggle will forever be talked about with pride. His last words before dying were a firm and emotional “Jai Hind”. 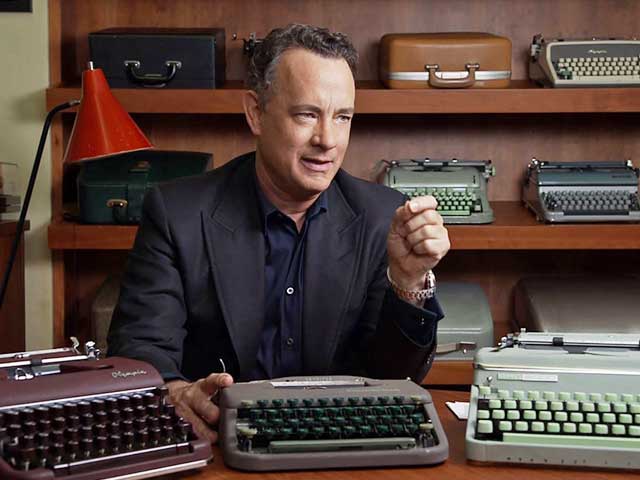