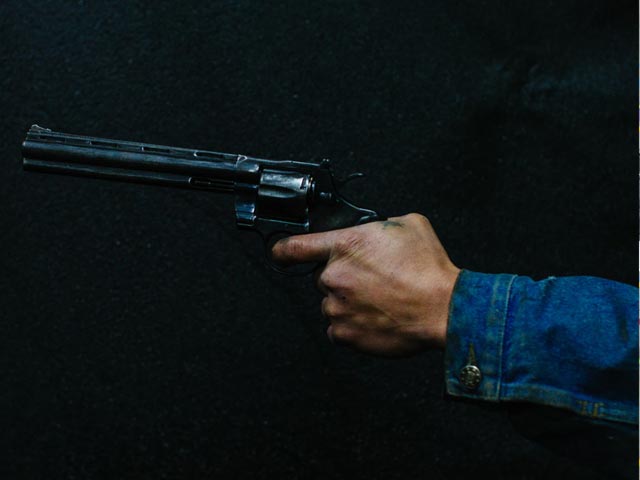 Popular culture is tradition-ed to portray exaggerated versions of mentally disordered people. A special attachment to Psychopaths always comes handy to them because it seems easy to fictitiously organize the extents of what all wrongs they can do. And we can find it convincing because of the kind of society aka madhouse we’re turning into. The crime shows, murder mysteries, violent video games gaining popularity makes us feel we finally know who the psychopaths are and who we are, and feel content about ourselves.

But who really are psychopaths? Briefly, they are ALSO humans, both good and evil like all of us. But what makes their personality different is their inability to connect with people in general, they are more likely to be violent and wish to play against the rules of the society. Keeping this in mind, it is not a condition that is extremely scary and monstrous unlike the images portrayed by the media for psychopaths that prevent us from understanding them. Below are some of the misconceptions about psychopaths that popular culture instils and breeds upon.

Not All Psychopaths Are Physically Violent

Humans can and often do engage in anti-social behaviours that doesn’t always qualify as a disorder. We can’t deny the evil inside of us that makes us play against the rules of the society every day. Similarly, a psychopath is inclined more towards his internal evil but that doesn’t mean s/he will act evil, always. So, if that movie or tv show has made you imagine a psychopath with guns or knives in his coat, or blood in his apartment, you can lose that image because not always are psychopaths equated with committing crimes. The over-representation of psychopaths in criminal population is widely inaccurate. This flaw goes on repeating itself because the authorities find it convenient to equate behaviours as anti-social, lying, and offenders as psychopathy when the latter is clearly a personality disorder.

They Don’t Know What’s Right And What’s Not

Psychopaths lack access to empathy. And that is why they can commit the wrong with least remorse or feelings of guilt. Psychopathic individuals are not irrational and are well oriented to their surroundings. There is no visible difference in how they behave in everyday life. And those who commit crimes are almost always aware that they have done wrong in the eyes of the law, but they cannot feel bad about it unlike the non-psychopaths. So, portraying them as exaggerated versions of humans who do not sense right and wrong is misleading because they know it, but they just cannot feel empathetic towards the victims.

Psychopaths Are Perfect In Their Ways

Popular media portrays psychopaths as cunning, manipulative and charming in their everyday life. And we often equate them to trickery and persuasion. However, such an image is not always true because if someone qualifies with any mental disorder, it means they are dysfunctional on most times. Psychopaths similarly, are also prone to low intelligence, committing mistakes and being unstable in their work or relationships.

We are made to think of psychopaths as these sub-human and destructive creatures who are harmful for us and the society. This is not always true and in fact, they want to connect and make friends just like the rest of us. They will seem to be loners and isolated, but that is not something they actively want to do. They experience and feel emotions inside having low threshold toward the discharge of anger, something which is never captured by the media. This is why most of us fail to see the human factor in them.

It is wise to question what we see on screen because it shapes how we stereotype mental disorders. Psychopaths are no less deserving of our help than any other disturbed human. And most importantly we should never use the label conveniently to describe someone whose actions we don’t approve of. It is time that media also shows how it is not that difficult to address this kind of personality with compassion like any other disorder or disability. It will help fade the extremely callous and unemotional stereotype for Psychopaths. 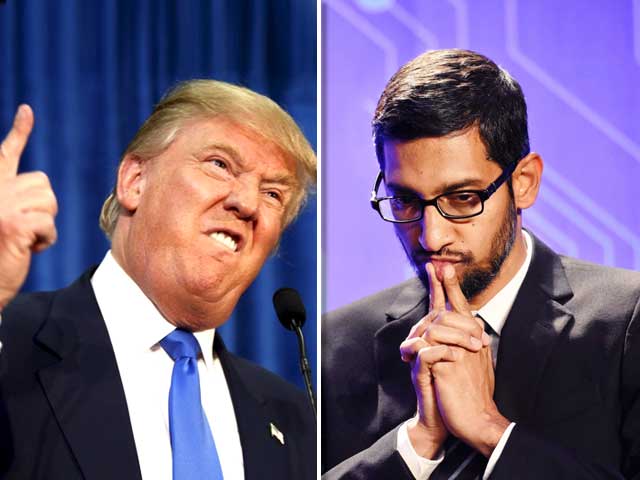 #WaterCooler Moment: All You Need To Know About H1-B Visa