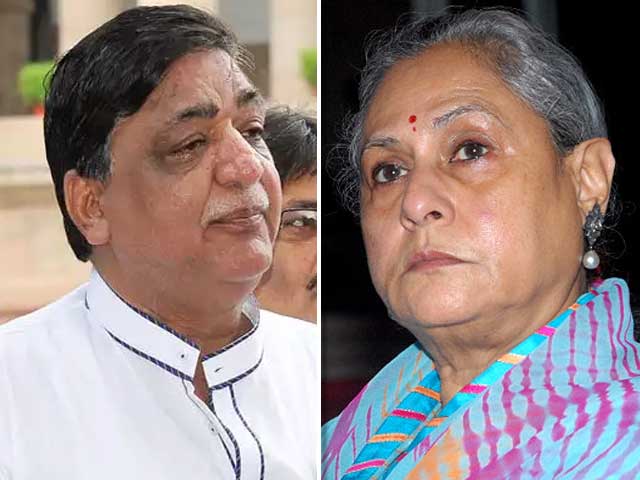 It is unfortunately not the first time that it has happened in a nation that ‘worships,’ Goddesses. Time and again everyone from lawmakers to public figures in India, have shown a shocking disregard to the fairer sex with their disparaging remarks.

While the party must have been left red-faced with this clearly misogynist remark, external affairs minister was amongst the first one who tweeted condemning the Aggarwal’s statement.

However, what remains unfortunate is the fact that often men who subscribe to such mindset do not even realize the gravity of their bias against women. Demeaning women and pulling them down based on their profession is perhaps one of the oldest ways for men to reaffirm their superiority over women. If a Padma Shri recipient and one of the most respected women actors in the country can be a subject of such ridiculous remarks, one can only imagine the plight of ordinary women. Taking a strong offense to such remarks, designer Varija Bajaj says, “We are in a society, where it is considered okay to talk loose about women. I don’t blame Naresh Agarwal for he is a part of this very society and that’s his upbringing. But I will blame us if he is not corrected. The man thinks he is right, till he is told that he is wrong and his remarks are breaching the respect of a woman.”

Civil rights activist Shehzad Poonawala too takes a strong stand against the remark and says, “The conditioning that men are given in our society is that women are a lesser gender. It’s a societal problem and our patriarchal structure does further harm. People who are in public offices should be extremely careful of the remarks that they make.” However he also brings to the fore an important point. He says, “While Agarwal made the comment in a very unsavoury manner it is also important to realize that how we react to certain comments. Many people were offended because Jaya ji was called naachne wali. I would say why should a nachne wali be any less respected than say a businesswoman? I mean, it is a great art form and what is wrong in practicing it? The day we realize dignity of labour and equality of genders, I think we will have a better future.”

Read Also: Bollywood Celebs Who Have Been / Are Into Politics 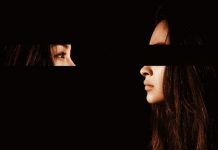 Shivaji Jayanti – What Did We Learn From The Glorious Life...