HotFridayTalks
Home Culture Ok WhatsApp! After Labelling ‘Forwards’ Can You Also Do This?

WhatsApp is really doing all it can to make sure its largest market, the people and the government is happy with it. After the spate of fake news and fatal incidents, it was in talks with the government, and amended its global rules, making a special discretion for India. It started labelling ‘Forwards’ to curb fake news. It is also in talks with the Election Commission of India to ensure WhatsApp does not hamper the model code of conduct before the General Elections next year. WhatsApp will also bring a fake news verification model it recently used in Mexican general elections to India.

Today, it braced for another setback as the government told it to align its impending peer-to-peer payment system with RBI (Reserve Bank of India) guidelines.

WhatsApp counts India as its largest market, with over 200 million active users. And there are some more changes and updates that one could request from WhatsApp if the company is changing so much for its favourite people.

It would also be helpful if the App could label drunk messages, saving you from a lot of grief when you drunk text an ex or send off a resignation to your boss, only to realise the mistakes in a hungover state the next morning.

Introverts would specially request for a feature that lets them delay replies without seeming rude. It can be called, ‘Leave Alone’ feature, for those who are too buried in their holes or books, to respond immediately. It would not be an irony at all if a messaging app helps you deal with non-response. Or if it could simply beautify the ‘K’s with socially appropriate etiquettes.

One really wishes that with fake news, WhatsApp can help deal with other hypocrisies. WhatsApp could then truly become the favoured app in India, and probably across the world. 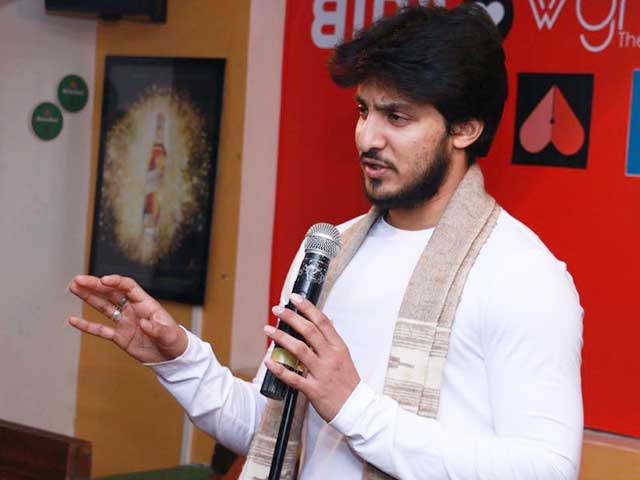 The Power Of Poetry To Create A Positive Impact