If you are one of those people who cannot think of anything else apart from rasgulla rights and Biswa Kalyan Rath when you hear the name of Odisha, here is something more significant that you can associate with the state from now on. India’s first open-air “waste to art” museum has found residency in none other than Bhubaneswar, Odisha now.

Formally known as the International Public Art Symposium (IPAS), this museum is the first space dedicated exclusively for artists. The museum is hosting artworks made by an array of international artists and the pieces are not only true to the “waste to art” theme but also drive homes some important issues like climate change and wild animal reservation. Among the art pieces present in the IPAS, one of the most noteworthy works is the sculpture of the National Emblem of India where four lions are standing back to back- this artwork has been made out of junk metals by the Argentinian artist Augusto Daniel Gallo.

Another artist, Anita Maria Wilhelmina de Harde, who is from the Netherlands has made “The Royal Bengal Tigress, Sundari”, one of the many pieces hosted in the museum that draw a spotlight on rare species of wildlife like the Odisha Elephant, the Odisha Olive Ridley Turtle, the Nilgiri Tahr, the Blackbuck, the Lion-tailed Macaque and many others. The space also hosts artworks by Indian artists, one of which is Jeetender Kumar Ojha’s, which is a sculpture with women empowerment as its motif. All these varieties of artworks were curated and put together under this one space by a team within 20 days, with the theme of “Reduce, Reuse, Recycle”.

As a country that has produced Bollywood, the largest film industry in the world, India somehow still seems to undermine the influence of art and artists on the masses for anything beyond plain entertainment. But the truth of the matter is, any kind of art has the power to not only amuse but also educate people. Awareness is delivered the smoothest into people’s consciousness when art is its vehicle. And this museum in Odisha is indeed a very progressive step towards what hopefully will become a tradition- making people think about issues that are conveniently swept under the rug for the moment, only for them to come back as bigger perils after some time.

Honestly, it does not matter who wins the “who came up with the rasgullas first” debate now- Odisha now has the bragging rights of pioneering something much more relevant in this country. 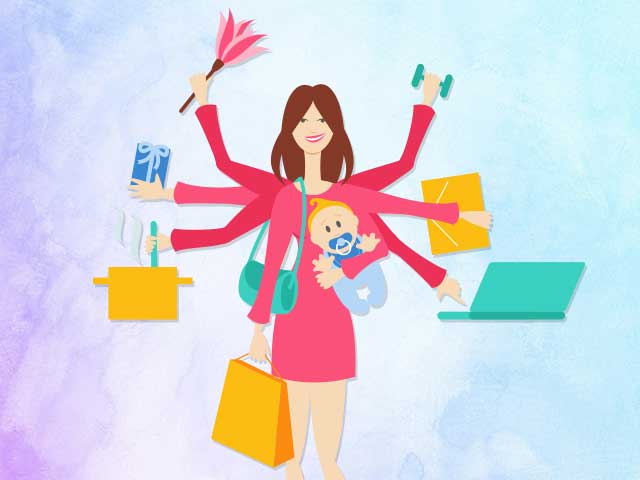 Confessions Of An Ex WAHM (Work At Home Mom!)