Congratulations to all fellow Gen Z, now you can actually tell your parents you are spending all your time tweeting your life away for the sake of our environment. Twitter mining is all set to become a real thing for scientists to trace influence of the environment on insect activity. Yes, you read that right! A new study extensively collected data from the public posts made on Twitter to test if it could accurately reflect some pre-existing ecological phenomena in the United Kingdom.

Folks, you understand what that means? From now on, every tweet you send out describing a scary spider encounter in your bathroom while you were desperately trying to reach your toilet seat before it’s too late, or every wasp sting swollen face selfie you upload, can potentially be treated as robust data by ecologists for their research purposes. In the case of the very study that was mentioned above, records of events like spotting of flying ants in summer or appearance of house spiders in autumn were gathered and the research indeed showed that the information collected from Twitter-mining is actually potent enough to be considered equivalent to real-time data gathered through other means like large-scale public surveys. Looks like it is finally time for Aussie twitter to outshine everyone else.

#FunFact: did you know #mosquitoes don’t actually have teeth? They “bite” humans with a long, pointed mouthpart called a proboscis! pic.twitter.com/X8plta00be

Take that parents! That’s right. Not all of the time that kids these days spend on social media is absolute waste. Your kids are actually helping real scientists in their real research. How’s that for a CV, huh? And kids, every time you got called stupid for actually geotagging your photos and tweets, well, your time to brag has finally come. Turns out that those tweets recording these insect activities which had a location tag with them served as more accurate data in the study, as it was possible to pinpoint the exact geographical location of those events. So yeah, geotagging does not always invite stalkers, sometimes it helps scientists too, okay? Are the chances worth taking? Well, questionable. But the point is, this might be the biggest glow-up of the century. Twitter went from being the social media platform people joined only to follow their favorite celebrities to a platform that actually became a big part in forming real people’s real political opinions to an app that outsold all the stand-up comedians on earth to a scientific research tool now! Or to put it in the language of twitteraties, Queen Twitter did THAT. We have decided to stan forever. 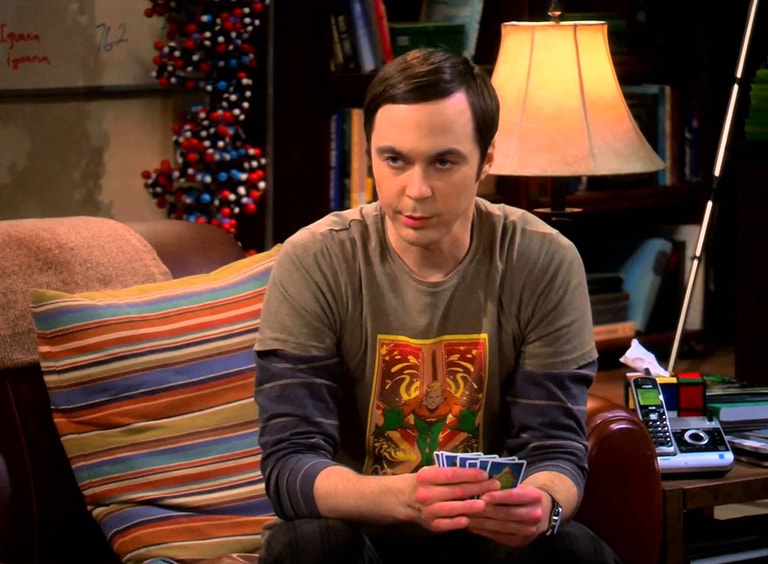 5 Reasons Why Nerds are the Best Kind Of People