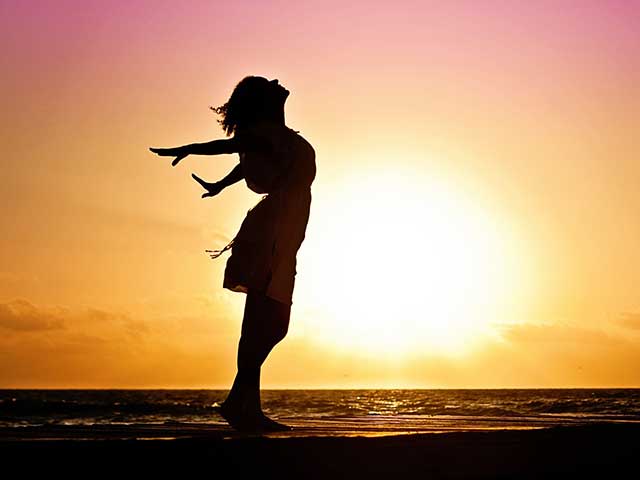 It’s been 70 years since India became independent and we’ve all heard or read stories about the struggle for independence, but the question is: Is the struggle over? Honestly, I feel though our country got freedom 70 years back, the youth are still struggling for certain freedoms. We have been constantly reminded or taunted about how we are not respectful about the fact that our freedom fighters fought for freedom. But the truth is, we do respect them even though we are almost completing a century of being a free country.

What we crave even as our country celebrates 70 years of freedom is the freedom to choose what we want. We are often made to sacrifice our ambitions so that we can fulfill our parents’ dreams.

Just because a parent couldn’t live their dream, their children are compelled to do something out of their ability.
We crave for freedom to move around freely without the fear of being molested and raped. Just a few days back, a young lady was raped in Delhi by monsters with hideous mentality, who believes that women shouldn’t leave the house, or a woman should be dressed in a certain way to avoid being raped. So where is the freedom?

We crave equality at work. Young women are not given more salary or decision making power in their respective companies, only because they are a woman.

We crave the freedom for a girl child to be brought into this world. We have progressed so much as a country, but some mentalities remain the same.

Only once we are granted all these freedoms and get away from the ‘log kya kehenge?’Can we truly say that we are free and celebrate freedom!

And The FIFA World Cup Begins In Russia!