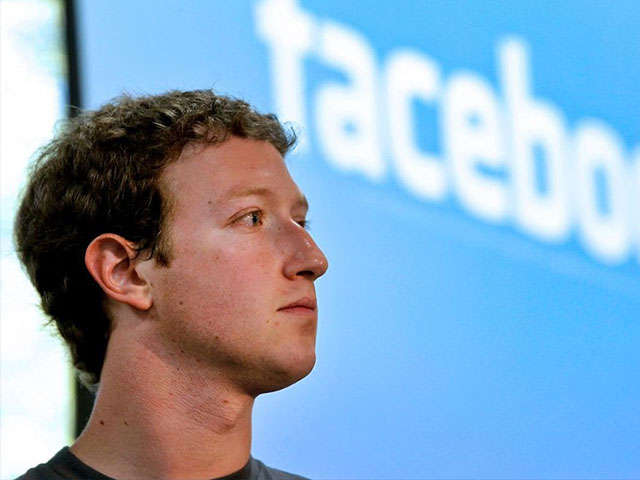 “Give me another chance” says Mark Zuckerberg, as the world of Facebook users is still contemplating on whether to trust the face of Facebook yet or not.

In a conference call that he did with reporters, Mark Zuckerberg said that he is still the best person who should be holding the main lead at Facebook and accepted that his company did make mistakes that jeopardized the personal information of its users and shared it with a third party.

When he was asked if he was still the best person who should be running Facebook, he replied with a confident ‘Yes.’

He went on to say that it was his mistake and will never shy away from taking the blame. There have been talks about whether or not Mark Zuckerberg will be stepping down from his post or not and it looks like the leader will still remain the leader.

Information of millions of users has been shared without their knowledge, a lot of them Indian users as well, and while earlier the number was pegged at about 50 million users, it is now being said that the numbers could be much higher.

Amidst all the controversy and whether or not users are still comfortable with sharing their lives on Facebook or not, the fact is that, no matter what happened, Mark Zuckerberg’s coming forward in front of the world and acknowledging the mistakes and taking the blame is something that is definitely a good sight to see.

In these times, when scams are rampant and so-called corporate leaders are hiding behind their frauds to throw blame on someone else, this looks like a positive change. Mark Zuckerberg had earlier said in earlier interviews that he wants to make Facebook a place of positive exchanges and create a world where users would be more connected to their loved ones and those they want to be in touch with, no matter their geographical boundaries.

I did not delete my Facebook account, I see no point in doing that. I have never had any issues on Facebook, the filters have worked great to remove inappropriate users and content, and a block button has ensured I keep unwanted elements out of my life, Facebook life at least.

We all make mistakes, and I don’t know whether what happened here was as per Mark’s knowledge and assent or not, but the fact that the man has taken ownership of the wrongs, as well as of the company he formed, keeps me on board.

By the way, our phone companies regularly sell off our numbers to third parties, have we really done much about that yet?

Read Also: After Facebook Shares All Your Details, Are You Deleting Or Keeping It?

Why Are Child Marriages Rampant In A Country Where They Are...