HotFridayTalks
Home Culture March For Marijuana In India Has Begun 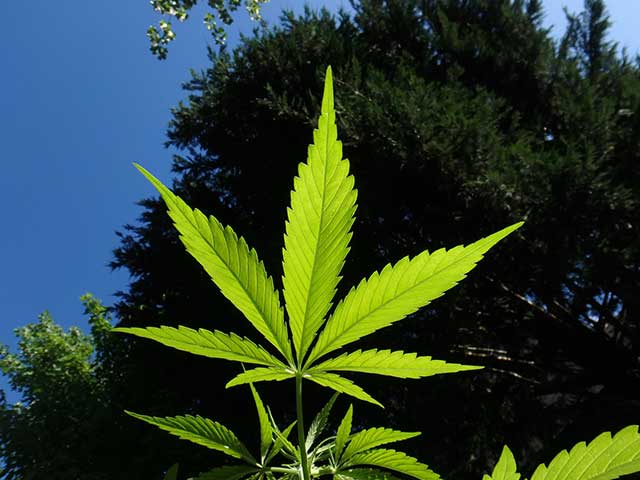 Peru is the country that has recently made its way into the list of countries where marijuana is legalised. Can India be the next?

Recently, India has been in news as it witnessed its first march for legalising marijuana. It has surely grabbed the attention of many people in the nation. Most people associate marijuana with substance abuse. This attitude spurs from the lack of awareness. Everyone knows how easy it is to get hold of a small pouch of marijuana from any known peddler. Just that it cannot be done in the open. It has to be a hushed-up affair; because marijuana is illegal in India. The ignorance about marijuana and its benefits in our country is due to the illegal status associated with it.

While some people already know about it, many do not – marijuana has medicinal properties. There have been a lot of cases where doctors have used marijuana to cure cancer in some patients. Some of the health benefits of weed are:

Why Should Marijuana Be Legalised In India

Like all things illegal, marijuana has also developed a parallel market in the society, which is of course undesirable. There are lands in Himachal Pradesh and Tamil Nadu, where only marijuana can be harvested. Yet, the farmers have little choice than to sell them at a very cheap price to the dealers. A marijuana user who does not wish to be named says, “Weed is easily available if you know the right peddler. I smoke marijuana for the last 16 years. I destress by smoking weed.” Legalising marijuana can also benefit in the treatment of a number of diseases. Weed lovers have always advocated the fact that, unlike tobacco and alcohol, cannabis has never been known to kill anyone. Even if it is used recreationally, it does not have any side effects, as suggested by numerous studies.

Dr. Dharamvir Gandhi, the MP of Patiala proposed the amendment to the existing Narcotic Drugs and Psychotropic Substances (NDPS) Act of 1985. This is the first amendment ever proposed after the passage of the NDPS Act of 1985. If the bill is passed, it will be a quantum change in Indian society. Although, there are apprehensions of this bill becoming an Act. However, the fact that a first-ever cannabis research license has been issued by Indian government to the Council of Scientific and Industrial Research, is surely a ray of hope for cannabis to see the light of the day.
If Marijuana is legalised, it is expected to reduce crime rate, create job opportunities, and benefit both medicinal and recreational users. Although illegally, since many years, marijuana has been a part of the Indian culture, and it is time that Dr. Gandhi’s bill is given a thoughtful consideration and passed.

Read Also: Is The Ban On Marijuana In India Rational

High Court Stands Up For Environment In Uttarakhand