HotFridayTalks
Home Culture June Is The Pride Month Of 2019! 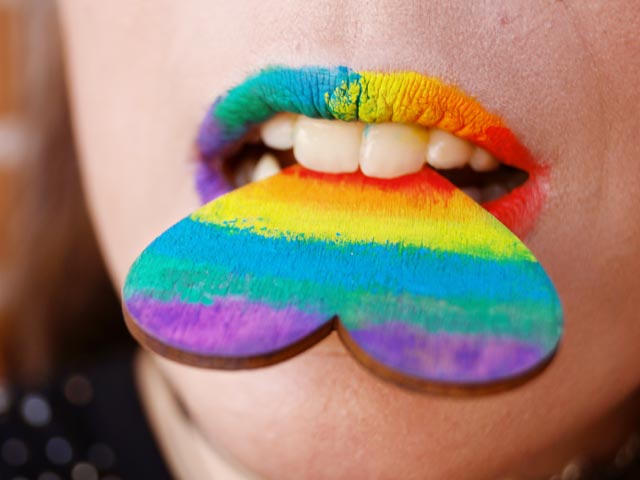 The world is becoming more and more accommodating and broadminded with time. The idea of different sexualities and multiple genders is no more alien. Yes, it took a long and tedious fight by the queer community to get there! And yes, the fight is far from over. But then here we are today, celebrating the Pride month of year 2019.

Every year, during the month of June, the Queer community celebrates Pride Month to honor the 1969 Stonewall riots in Manhattan. In fact, this year, as it marks 50 years since the Stonewall uprising, New York will also for the first time host the annual international event called ‘WorldPride’.

The purpose of this month long remembrance and celebration is to recognize the efforts of LGBTQ+ community and their impact on world history. Across the globe, people of the community and the allies celebrate this special month in variety of ways. A good number of events are held to give this celebration a grand acknowledgment.

In September last year, Supreme Court of India ruled that gay sex is no longer a criminal offence in a historic decision. Since this is the first pride month after that extraordinarily positive change, this pride month is exceptionally special for India and its LGBTQ+ community.

The Pride month holds a lot of importance because there is a long way to go as far as equality is concerned. The 2017 report from the International Lesbian, Gay, Bisexual, Trans and Intersex Association (Ilga) lists 72 countries and territories where same-sex relationships are still criminalized (including India because the latest ruling came in 2018).

The bottom-line is that the fight for equality has to continue and Pride Month holds a great significance in giving that fight a platform and recognition.

Thus, the Pride Month is an opportunity for all of us to raise political awareness and peacefully protest for the equal rights of the LGBTQ+ community. 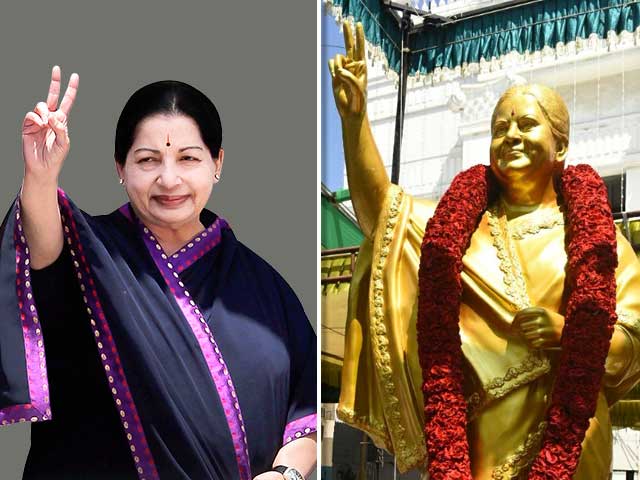