Jameel Gulrays started reminding people of Saadat Hasan Manto, when he started a dedicated YouTube channel, reading his stories. In just two years, his channel had over 1,300 subscribers. It turned into a literary movement in its own right, and was called Katha Kathan, which includes several other readers and stories from many other Indian languages.

Jameel Gulrays says, “I pity Manto. When he was alive, he struggled through life. It was a life of torture and rejection. And then when he died, and people read his work, they labelled him as obscene. Some called him a dark writer. But nobody has even today read his full work. They look at him with disdain, saying his books cannot be kept in living rooms or coffee tables. After reading Manto for a long time now, I have realised that he was a prolific writer, who wrote on every aspect of life. He did not write only about men and women relations. He wrote about every stage and every felling that we encounter in our real lives.”

Manto wrote satire, he wrote social critique, he also wrote light hearted stories. He even wrote stories that had streaks of P G Wodehousian quality to it.

Jameel Gulrays says, “For the Katha Kathan, I often read the story of a ten year old boy who worked as a house help. There is also a story about a woman, which reminds us that society still treats women unequally. What Manto spoke about then, is still relevant now. He remains a timeless writer.”

About the upcoming film on Manto starring Nawazuddin Siddique, Jameel Gulrays is sceptical. He says, “I saw the trailer, and it remains focussed on Manto as an obscene writer. One has to realise that a lot of stories that are termed as vulgar were actually written in the backdrop of the 1947 Partition, when the air was rendered violent and bloodshed was common. At that time, he wrote stories that only reflected society. He was showing a mirror to the violence around. And now that is interpreted as obscene by the critics.”

In his letters to Ahmed Nadeem Qasmi, Manto outlined the basics of theatrical writing. Jameel Gulrays says, “If a student reads those letters, it will be ample education. They will not need any other institute for film or script writing. Manto was such a prolific and profound writer.”

Through reading and reviving Manto, Jameel Gulrays is trying to salvage Indian literature and Indian languages. 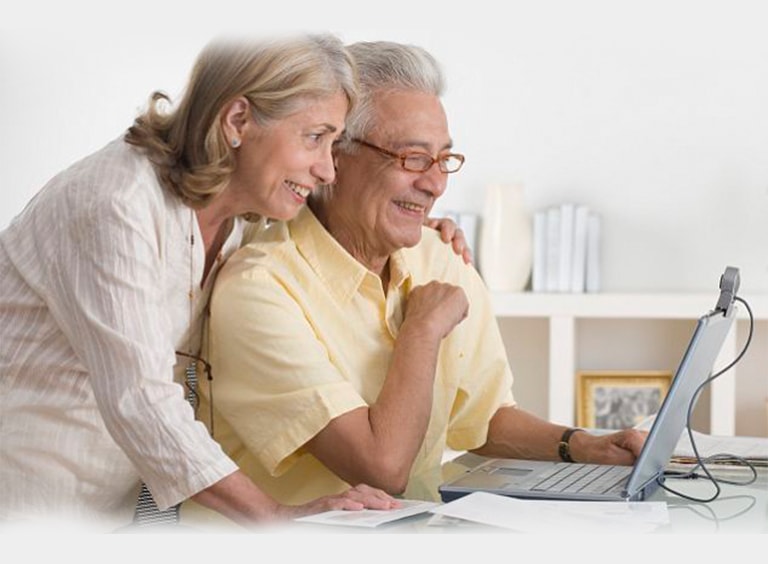 3 best gadgets to gift the hip and happening senior members...