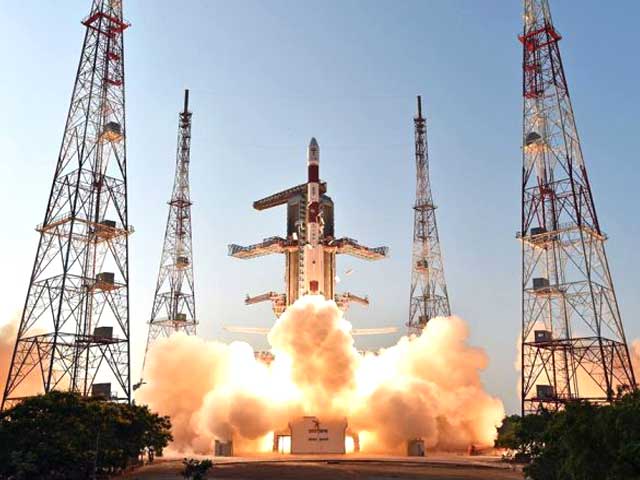 The Polar Satellite Launch Vehicle or PSLV lifted off today morning from Sriharikota in Andhra Pradesh with India’s 100 Satellite. It is one of the many proud moments that ISRO has contributed in India’s modern history.

The 710-kg earth observation satellite the PSLV is carrying is the third in the Cartosat 2 series. The last satellite of the series had been launched successfully in June 2016.

The Prime Minister congratulated ISRO on its achievements.

Congrats @isro for setting another example of space cooperation by launching US, Canada, Algeria satellites together with its own satellite.

A relieved Kiran Kumar, on his final mission as the chief of the space agency, said he was happy to provide Cartosat 2 Series as a New Year gift for the country.“ISRO is starting 2018 with the successful launch… all customer satellites (besides Cartosat and nanosat) released and the microast after one hour. So far Cartosat performance is satisfactory,” he said at the mission control room.

It is indeed a jubilant time for India as we leave a huge mark on the world’s space research field.

Read Also: Burps And Belching Is A Big No For SBI Employees

How Can We Do Raksha Of Our Freedom?