HotFridayTalks
Home Culture Is AADHAAR card the reason for the death of this 11 year... 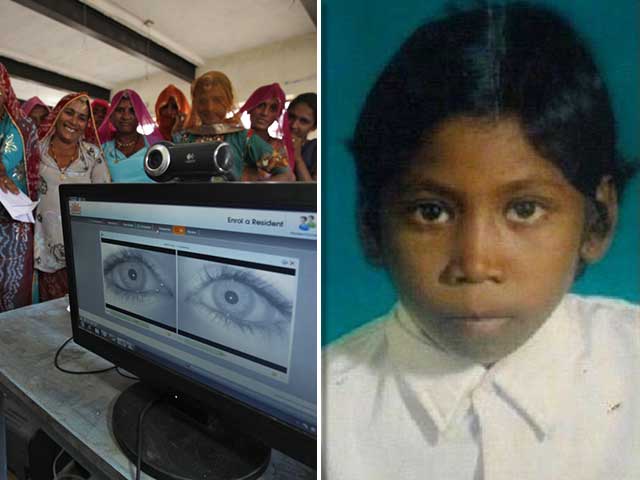 11 year old Santoshi Kumar from Jharkhand fell unconscious beside her mother while crying for rice. She never regained consciousness and lost her life. The authorities tried to pass it off as a case of malaria, but medical reports negate the claims. It is a case of starvation death, and sadly, it is not an isolated case.

After the spurt of starvation deaths in 2002, they are recurring again in 2017. And now, the state cannot blame it on a corrupt Public Distribution System. The culprit is the same technology that was meant to act as a balm against corruption. And that is the biometric identification of Aadhar.

So, what is wrong with this system?

For months, the Central government has been insisting on 100% Aadhaar “seeding” across schemes such as the PDS, Mahatma Gandhi National Rural Employment Guarantee Act (MGNREGA) and pensions. Seeding refers to the practice of entering Aadhaar numbers for each household member on the ration card. It is a pre-requisite for the Aadhaar-based Biometric Authentication (ABBA) system, the practice of using an electronic point of sale (PoS) machine to authenticate each transaction.

The problem arises when government functionaries delete names of poor and other beneficiaries to achieve 100 per cent seeding. If some poor day labourer forgets to link his biometric data to Aadhar, the government functionary will delete his name from the list, and he will be left without rations.

Santoshi Kumar’s family is one such example. They were denied rations because their name was removed from the beneficiary roll.

There is enough evidence to show that the Biometric Authentication does not work. The Finance Ministry’s latest Economic Survey, based on micro-studies, reports high biometric failure rates.

Hence, the question arises whether the government wants to really use technology to help people or follow the letter, without the spirit, to further harass people and deny them their due.

Amazing Things To Do With The Slinky: The Hall Of Fame...