HotFridayTalks
Home Culture Why India is not a part of the biggest Winter Paralympics? 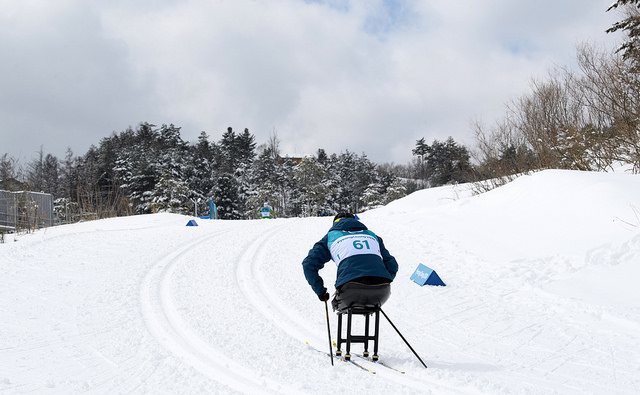 All the world’s eyes are on Pyeongchang once again as the biggest ever Winter Paralympics event just kicked off. The freezing city of PeyongChang in South Korea that was the destination of Winter Olympics just last month officially opened the Winter Paralympics in a colourful ceremony. Google doodle celebrated the event with a lovely imagery and the event is significant as it also marks the biggest ever Paralympics to be held till date. But amidst the world toasting more than 560 athletes from 48 different countries who are rising above challenges and proving their mettle as Indians we also need to look at this glorious event with a tinge of remorse as none of our athletes have ever taken part in Winter Paralympics. While India made its summer Paralympic debut back in 1968 it was not until 1984 that India became a regular participant at the event.

No, country for athletes?

India’s conspicuous absence from the Winter Paralympics perhaps once again points out to the fact that it is tough to be an athlete with Olympian dreams in India. And if, you are an athlete with disabilities then the battle is even more uphill. While the authorities may go on to cite practical reasons for India’s lack of participation such as the event entails for athletes participating in only snow and ice games. But the apparent success of Indian athletes at the just concluded Winter Olympics proves that athletes with special needs too can represent India, provided they are given a proper infrastructure and facilities.

Part of the problem can also be attributed to the inexplicable cricket craze in the country. Most patrons of sports recognize, cricket as the only attention-worthy sport in India. And hence, we have a huge disparity where the cricketers are elevated to position of demigods and other sportsmen, sometimes those who have brought back home medallions and glories often left uncared and unrecognized. Most corporates do not invest in winter or ice sports ass they know that the masses will not be drawn towards such events and hence their cash registers may not ring. The lack of a public interest and an almost negligent attitude towards promoting Paralympics as a national event is also apparent from the fact that back in 2016 during the summer Paralympics no TV broadcaster from India secured the rights to show the games.

Despite the less than easy circumstances sportsmen such as Swimmer Murlikant Petkar and athlete Devendra Jhajaria have time and again brought laurels to the country.

At the 2016 Summer Paralympics in Rio, India won eight medals. If the right assistance is given Indian sportsmen can be trained to excel at winter sports too. But until then, perhaps we will have to cheer for heroes from around the world. 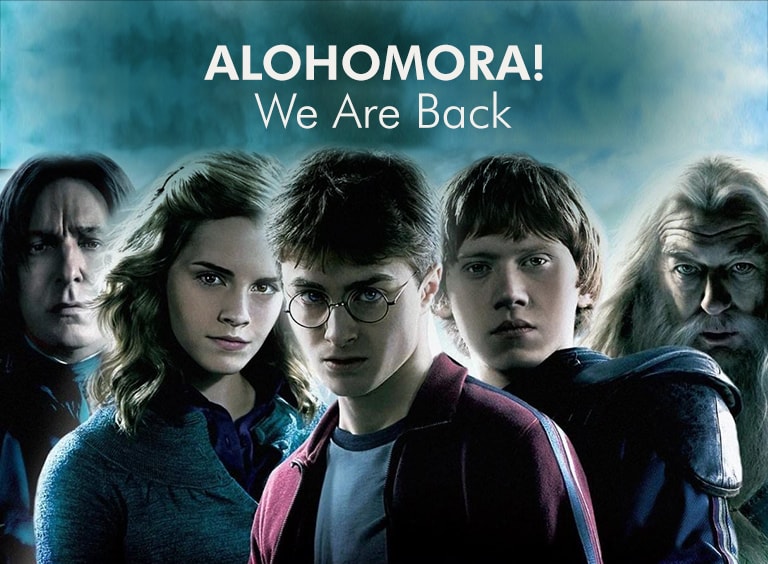 It’s time to go back to Hogwarts