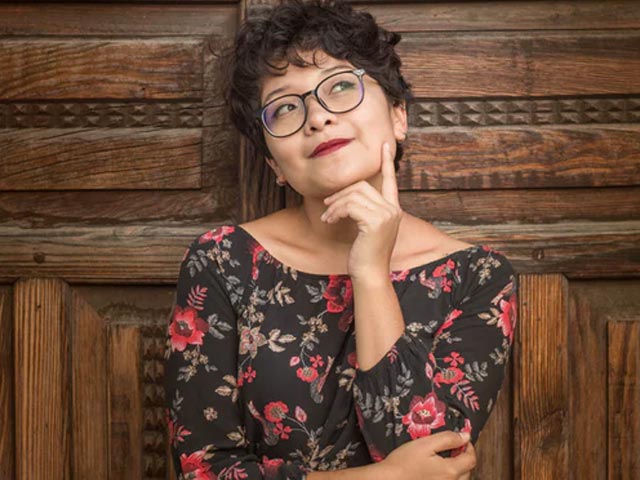 Shockingly, the necessity of “why” dawned upon me while I was watching television and an advertisement came up where a kid asked Kajol (playing the hands-on mom) why are there 28/29 days in the month of February and the rest of the months get 30/31 days. As puzzled as Kajol looked at the question, I started wondering how maybe growing up, we’ve all let go of the curiosity for fundamental reasoning. Are we so set in the ways of the world that we have blindly accepted ‘facts’ because it has been reiterated a million times? Let’s not fall into a pattern anymore. Here’s why “why” should be your number 1 question:

It is always better to gain more knowledge about the context of your problem. That way you can conduct a research and be better equipped to deal with the problem altogether. Knowing the obstacles beforehand and how could they be a hurdle your plan, helps you avoid them. Educating yourself about the subject at large based off of a “why” clears your basics right out thereby making you a pro at it. You shouldn’t ever have to face the same problem again and the answer to the right question will be your aide.

Imagine someone is asking you for a favor. For instance, a long lost friend wants you to lend them money. It is essential for you to know ‘why’ they need that money. It is baffling to be the receiving end of the question, but the giving end of the barter shall always be in a position to ask their 71 questions in order to either eliminate any chances of lending you money or helping you in more ways than just money if they understand your problem. The answer to a “why” in such a scenario could be the compass deciding whether the deal goes through or not. The right answer could cause a change of heart or land you in hot water.

When you see your usually sweet, happy-go-lucky friend go all uncharacteristically dark and cranky, you might take a call to give them some space or take it up with them. However, in some circumstances, verbal responses have minimum to zero effect. Instead of questioning their actions, if you would dig to the root of it to find out “why” they’ve been so off lately, it’ll help you help them better. It may be misinterpreted as judging or even interference because of the other party’s prior experiences, guilt or shame.

Accepting facts around us as they are because “it is what it is” is synonymous to “Blind leading the blind.” Until you don’t know ‘why’, you can’t move forward. You can be aware, helpful and educated about concepts, people and their intentions too thereby helping you make informed decisions. 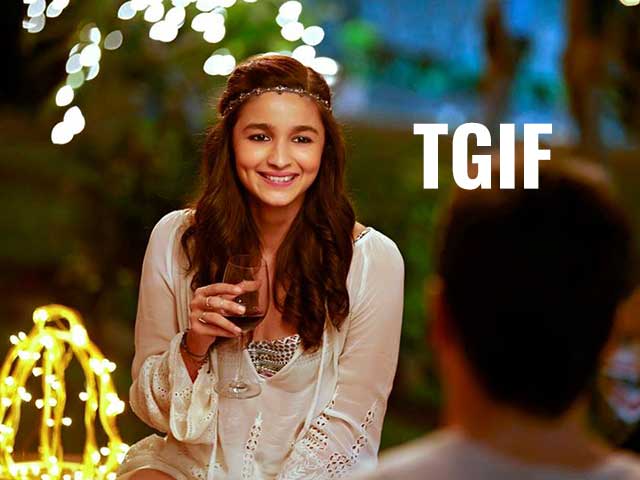 The Story Behind TGIF