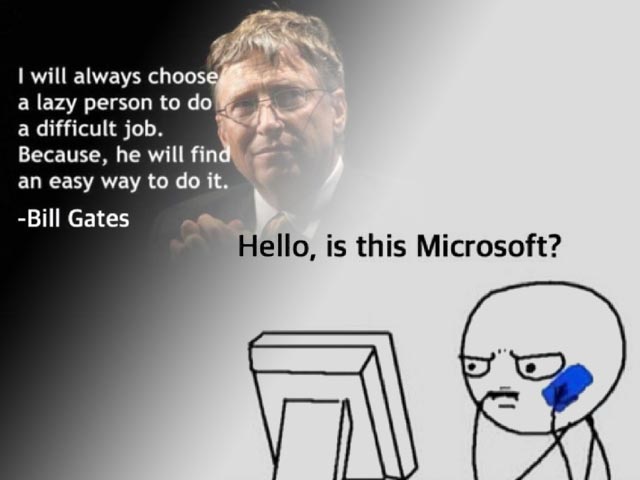 Ask a teenager what he or she loves or finds funny these days, and I’m sure, “memes” will make it among the top answers in the list. I remember the times I used to love walking past a wall in our locality, because it always had these funny graffiti and cartoons ridiculing ministers, celebrating movie stars or sportsmen and they used to be hand-drawn to perfection, apt with meaning and humor at equal levels. Now, when I think of them, I see how far we have come from that and today, they fit in somewhere between doodles and memes of this new age of the internet. Opinions are divided regarding memes being good or bad and some even feel that these are unhealthy. However, Memes according to me, are sort of comforting, because quite a lot of them make you realize that there are many out there, who feel the same way like I do about a person or an event.

Memes are sort of reassuring to my mind. They come to me like a breather or a comic-relief after a dull or depressing day. Okay, maybe I’m exaggerating a bit. But honestly, for all its worth, memes are an inseparable part of my life like that of many a million people across the globe with a decent interment connection. And I would very much speak in favor of this art form (yes it is art; do not even try to argue that).

First of all, memes are not always offensive or use abusive languages. For the most part, the memes that are popularly considered funny do not even contain swear words in general. The reasons why people find them funny are either because of the absurdist or the dark humour contained in it. And sometimes a meme is funny just because it’s funny. No explanation required. Well, you may call us a generation of faulty brain wiring but we wouldn’t even mind because that’s, kind of true. We may make memes about you though.

Besides all of that, let’s not pretend that there are not enough stigmas around the idea of going to therapy for depressive or other mental health issue related symptoms to stop people from seeking professional help. Memes are actually somewhat effective in lifting the melancholic mood from time to time and that’s why so many of substitute counseling with memes. Of course it does not work when the issue is too grave, but it can very well lighten up gloomy days.

I wonder if the people who say this generation makes memes out of everything realize how much we actually agree with them. When the leaders of the two of the most neuclar arms holding countries fight on twitter, what do you do? You make memes out of it. Why? Because that’s how we roll! What’s the point of living in fear of being nuked, enjoy a hearty laugh instead. Education system is literally sucking the life out of students? Memes! The tax system is making you want to test each hair follicle out of your scalp, one by one? Memes!

Read Also: The Most Memorable Memes Of 2017 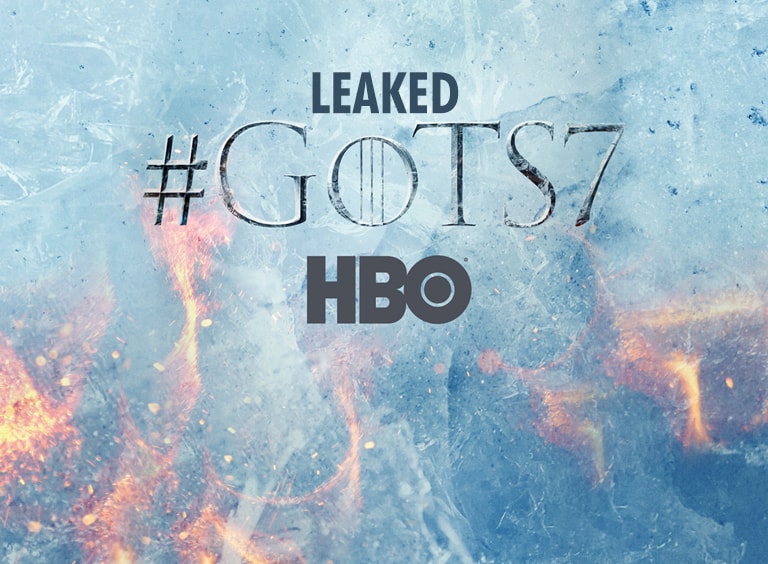 Would you watch the leaked GOT Season 7?