HotFridayTalks
Home Culture Heights Of Being A Weird Collector – Many Of These Will Stun... 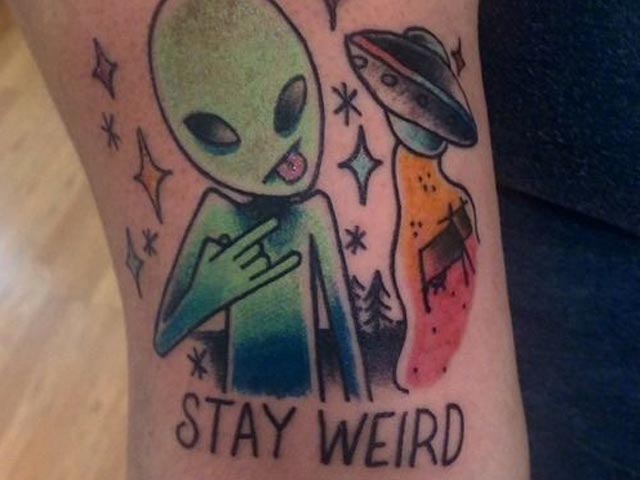 Why do we collect things? What is the compelling urge that leads us to any extent to collect what we love? A lot of people collect things to have a memory of what they love the most. It is a special way to show to the world that you are the most connected to a particular thing, so much so that you have tens of thousands of that particular thing. However, if we move away from the common collections of stamps, seashells, and things which the world can relate to, there is an eccentric group of people who collect the most eccentric of things. It is actually great to think out of the box but these collections are way too out of any box and it will surely make you wonder the reason behind it. Here is a list of the weirdest things people collect.

Grey Hair – As Creepy As It Gets

We have all been attached to our hair a bit too much. Hair fall, which is the main sign of aging, can snatch our night’s sleep and leave us all depressed. But there are people who love to collect strands of hair. Maybe for them, hair fall is a bliss. And it becomes a cherry on top if they get to collect grey hair. Grey hair has a certain amount of drama in it, and hence all the craze for the collection.

Chewed Gum – Be Ready To Puke

Normal people would obviously turn up their nose and curse the offender who stuck a chewing gum underneath their table. But there is an eccentric bunch who bless those offenders and take the chewed gum home and collect a plethora of it. They do not find it creepy, they are not grossed out by it, and we wonder how.

Do not disturb signs are always so interesting. They are intertwined with a plethora of meanings and one cannot help but smirk when they pass a room with a ‘Do Not Disturb’ board. However, there is a select minority of people who actually take a step forward and collect these. Maybe they want to be ensured for the rest of their lives that they are not disturbed, come what may.

Back Scratch – Helpful, But Weird All The Same

The last time we checked, back scratch was a super helpful thing, our best friend when our actual best friend was unavailable for the service of scratching our back. There are super weird people with the super weird craze for collecting back scratch. It almost feels as if one or two were not enough and they wanted to make a house full of this super important stuff

Traffic Cones – We All Hate The Hustle And Bustle

Traffic can get annoying. It can ruin our day, it can spoil our mood. But some people like to collect traffic cones and yes, it is for real. We do not know what may drive them to this level of insanity, but it is a hobby all the same.

Broken Teeth – Be Ready To Gross Yourself Out

Imagine getting beaten up so bad that your teeth break. Now imagine someone collecting those broken teeth. Crazy, eh? We think so too and it is gross too. But people who love to collect broken teeth do exist. However, weird that may sound, this thing is for real

It is true that obsession leads us to do a lot of things we may regret later. But the obsession with belly button fluff is something otherworldly. The weirdest of people have a thing for this and they do collect belly button fluff and store them in a cool place for them to last

Toenails – Well, Why Dispose Of A Part Of Your Body, Eh?!

Nail biting is pretty common. It is a habit that a lot of people fall prey to. But the collection of toenails is what a lot of people have not heard about. But there are weird people here and there who collect toenails of other people just for the fun of it.

Feeling grossed out already? Well, that was the idea after all because these things are real.

Five Indian Handicrafts That Are Dying A Slow Death