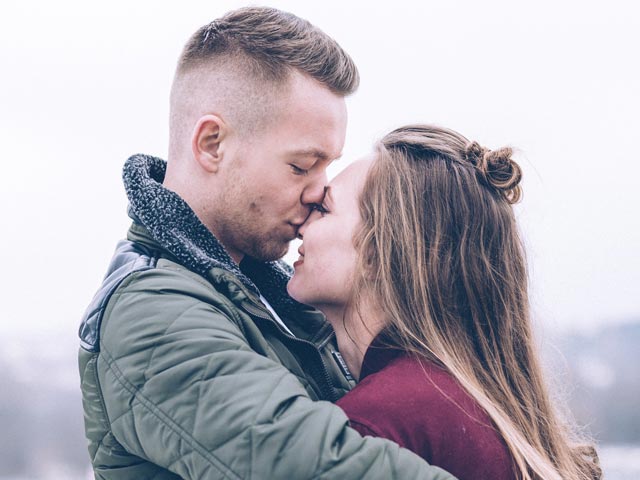 Anniversaries are the perfect opportunity for the two of you to put aside some time just for each other. It is easy to get caught up with work, family commitments and other daily responsibilities which takes the focus away from you as a couple, so your anniversary is a special day that should always be celebrated, whether it is your first, sixth, sixteenth or sixtieth anniversary.

You can have a big family party to celebrate a milestone anniversary but only do this if you would enjoy it. An alternative is to invite some close friends to dinner and share some fun stories about living together as a couple. Some couples would prefer a quiet meal for two, even if it is a 25th wedding anniversary. This can be particularly true for those who are away from home a lot because of work, or for those with significant caring responsibilities.

A milestone anniversary would be a great excuse for a dream holiday, particularly if you were unable to have a honeymoon after you were wed. Wherever you choose to stay, contact the venue and see what surprises can be arranged for your room, perhaps a bottle of champagne or rose petals on the bed. A short weekend away more locally, to include a day at the races, or tickets to a show or concert and a night at a lovely local hotel is a great way to celebrate an anniversary.

Renew the vows you made to each other when you first got married, to commemorate a love that has deepened or matured. This is a great idea for those who eloped or were unable for whatever reason to hold a complete wedding. It can also be for those who have been through a rough patch but have reconciled differences so that the relationship is stronger than before. A vow renewal can also be a great way to commemorate a milestone wedding anniversary such as a 20, 30, or 50-year anniversary.

Anniversaries are a chance to look back at the last year. Your first anniversary is a chance to replay your wedding video. You can do this together or make a night of it by inviting your bridal party and groomsmen for a celebratory meal or drinks. You can return to the place where you first met or where you were married and have another photo taken at where you made your commitment to each other. It is also the chance to look forward to the year ahead and what you want for yourselves as a couple.

Make your anniversary one to remember by trying out a new skill or taking on a new challenge. A parachute jump, driving a race car or a sunrise balloon ride will create memories to last a lifetime. Alternatively, you may want to take up dance classes together, whether Latin, ballroom, or salsa. Anniversaries are a time to have fun together, a reminder never to stop learning and growing together as well as a chance to begin another year with new memories.

As a couple, if there is a charity that you are keen to support, consider holding an event to raise money for them, or become involved in an event they are already arranging. If there is a sponsored walk, sign up friends and family and incorporate this into your anniversary. Contact the organization directly and ask how you can combine your anniversary celebration with helping them. You may find they need practical help that you can help with. Perhaps manning the phones at a telethon, repainting a room at the charity’s headquarters or so much more. Those who are unable to join you on the day could make a financial donation to the charity in your name.

James DeFranco
James is a husband, father, and retired writer. Now focused on writing articles on what he finds interesting and useful.
ShareTweet

Here’s Why Pratima Pandey Feels That Sports Is Neglected In Our...